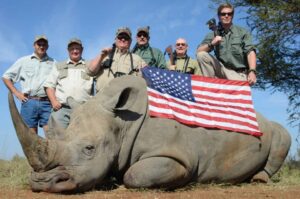 This film, which had its world premiere to an invitation only audience in London’s House of Commons in June this year, has been instrumental in an HISTORIC Bill to ban the imports of trophy hunting which just PASSED UNANIMOUSLY in The House overnight (November 25, 2022)! This is an enormous triumph and a huge step towards ending this heinous and despicable LEGAL industry – FOREVER!

Shot in Uganda, Botswana, Zimbabwe, Tanzania, South Africa, London, Washington DC, Los Angeles, Las Vegas and Australia, both overtly and covertly, “Land of the Free: OUT OF THE SHADOWS” goes where no film has ever dared to go before to expose the full depth of subversion and the nefarious disinformation campaigns systematically perpetrated by the trophy hunting industry. 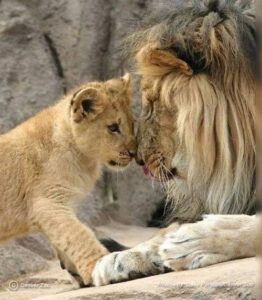 Original songs by the inspirational Mzansi Youth Choir of Soweto, a choir comprised of children plucked from the slums of Soweto who often had no parents, no inside toilet facilities and frequently had no food to eat but they had the God given gift of music. They have gone on to receive standing ovations in the Royal Albert Hall London and have performed with superstars as diverse as Andrea Bocelli to Beyoncé.

Together, this determined and courageous team shares a passion to ban the LEGAL slaughter of endangered species for nothing more than gratuitous pride, pleasure and profit. Together their aim is to switch the species on the endangered list to… the trophy hunter. In person: Director James Ganiere. 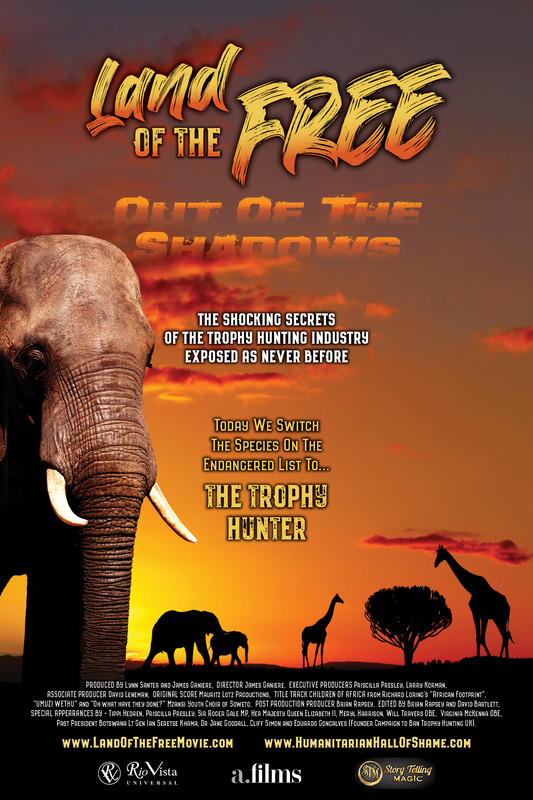