In the face of great sacrifice, two Los Angeles puppeteers refuse to give up their insatiable passion for their art.

This short documentary peeks into the lives of two Los Angeles based puppeteers, Cain Carias and Gary Jones, who have dedicated their lives to their craft. Both men, Cain near the beginning of his career, Gary nearing its conclusion, seek validation and purpose in a world that seems to be leaving this ancient art form behind. As men of color, the two craftsmen yearn to use their art as a voice for their people. While they sometimes struggle to make the life of an artist work, they find humor, joy and ultimately peace when performing for an audience. 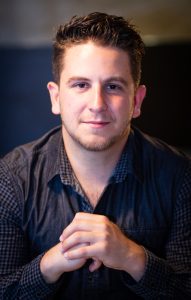 Jonatas da Silva is an award-winning and passionate storyteller who loves to direct and produce character driven fiction, documentary, and VR narratives. He is a proud Latino & West African filmmaker with experience in crafting stories that highlight underrepresented voices. Jonatas is a recent graduate from the USC School of Cinematic Arts where he received his Master of Fine Arts in Film & Television Production. Jonatas has worked and interned for some of the top companies in the film industry, including but not limited to IMAX, WME, IM Global, and the National Association of Independent Latino Producers. He has been sponsored by HBO, TimeWarner, and NALIP in several emerging filmmaker programs in the last few year. He is currently preparing to enter production on a feature documentary set in the country of Senegal, West Africa. 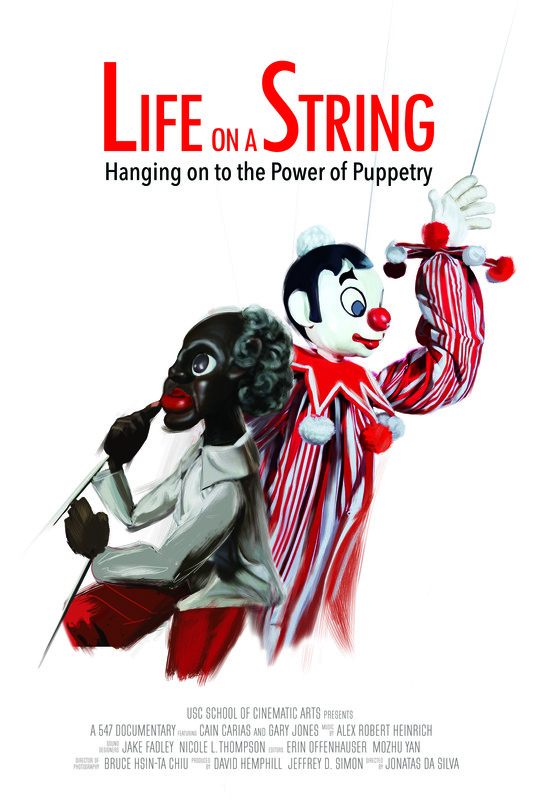