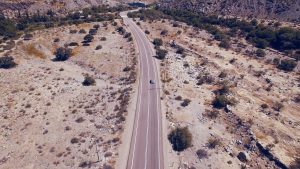 A semi-autobiographical telling of the director’s own mothers experience at the hands of his father, a story of escape, survival and love.

The film, documents the immediate days after a girl escapes an abusive relationship. Creeping out in the early morning she flees into the open desert. Heading as far as she can get, anywhere, just not there, not anymore.

‘Love From Santiago is a a homage, to how the strength of a mothers love can overcome the most traumatic circumstances. A portrait of a young woman travelling across Latin America, taking back her power as she breaks away from a violent life and begins to start again’ – Inti Rowland (Writer/Director)

Having co-written and performed the songs that feature in the film, this project brings together for the first time, Inti’s work in both the mediums he has given his life to – film and music. Through this unique approach to storytelling, he unites the emotional language of these two incredibly powerful art forms.

The film was shot entirely guerrilla, on a shoe string budget, with a skeleton crew in Chile in January 2018.

A debut – created by musician and filmmaker Inti Rowland.

Love From Santiago // Trailer 2020 from Rivera on Vimeo. 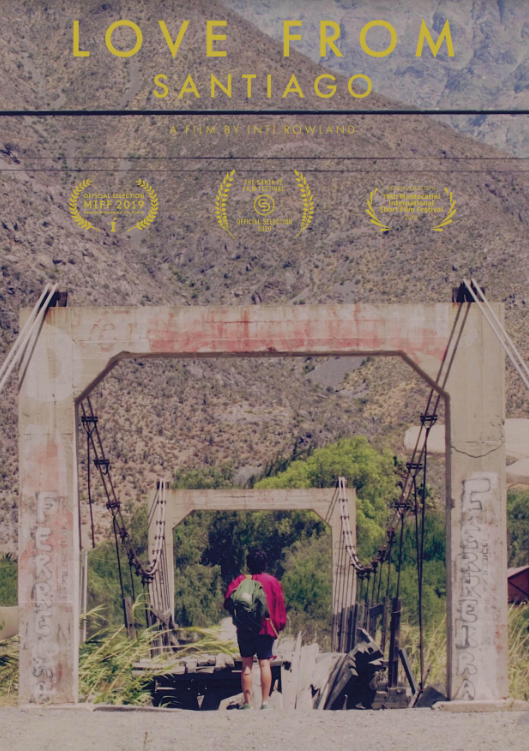