Alma W. Thomas was an overnight success, 80 years in the making.

Born a generation after slavery, Alma Woodsey Thomas grew up in the South, in a home where education was a priority. At 16, with racial tensions high and no further schooling options, her family moved to Washington, DC, where she started her incredible life of firsts: the first Fine Arts graduate from Howard University (1924), the first African-American Woman to mount a solo show at the Whitney Museum of American Art (1972), and the first African-American woman to exhibit her paintings in the White House (2009). All the while, she taught art at Shaw Jr. High for 36 years, pioneered educational techniques, travelled the world, and crossed racial barriers. Yet she did not receive national attention until six years before she passed.

“Miss Alma Thomas” is the first documentary film that explores Thomas’ incredible life through the lens of curators, art specialists, scholars, and her family, and award-winning actress Alfre Woodard as the voice of Miss Thomas. Released in conjunction with a major four-city museum retrospective, thousands will have the opportunity to learn of her life, work, and continuing influence.

Writer/Director/Producer Cheri Gaulke is a pioneer in the feminist art movement in Los Angeles. Her work has been presented in film festivals internationally, in museums and a Smithsonian-touring exhibition, and alternative settings including buses, churches, and prehistoric temples. In recent years, her short doc, GLORIA’S CALL (2018), has screened in over 40 festivals and won Best Documentary at the Ann Arbor Film Festival among other awards. In 2021, she completed MISS ALMA THOMAS: A LIFE IN COLOR, a short doc about a little known African-American woman abstract painter, which is already winning awards in film festivals, and she is just completing INSIDE THE BEAUTY BUBBLE, a short doc about a gay hair salon owner and his roadside attraction in Joshua Tree, California. She is currently in pre-production on her first feature documentary — ACTING LIKE WOMEN — about 1970s feminist performance art, an under-represented movement that profoundly shaped art and social movements of today. 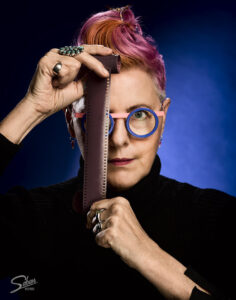 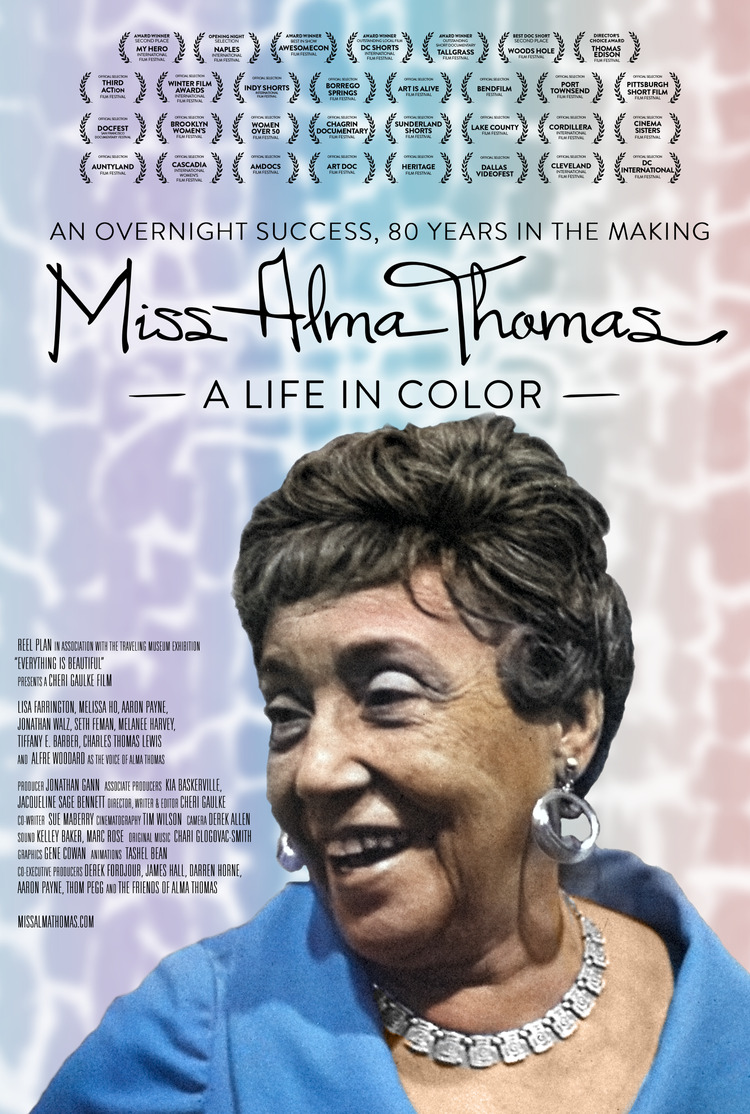