A pair of fires started by the United States Forest Service in early 2022 merged into the Calf Canyon/Hermit’s Peak Fire Complex, the largest wildfire in New Mexico history. The fire burned more than 340,000 acres of forest and mountain valley land, much of it private land or federal forests upon which many residents relied for their livelihoods. Residents are wary of the recovery efforts being led by FEMA, especially since it was a federal agency that caused the disaster. New Mexico-based filmmakers Scott Campbell, David Louis Leal Cortez, and Melete Finch document the fire, the response, and aftermath of this man-made disaster. 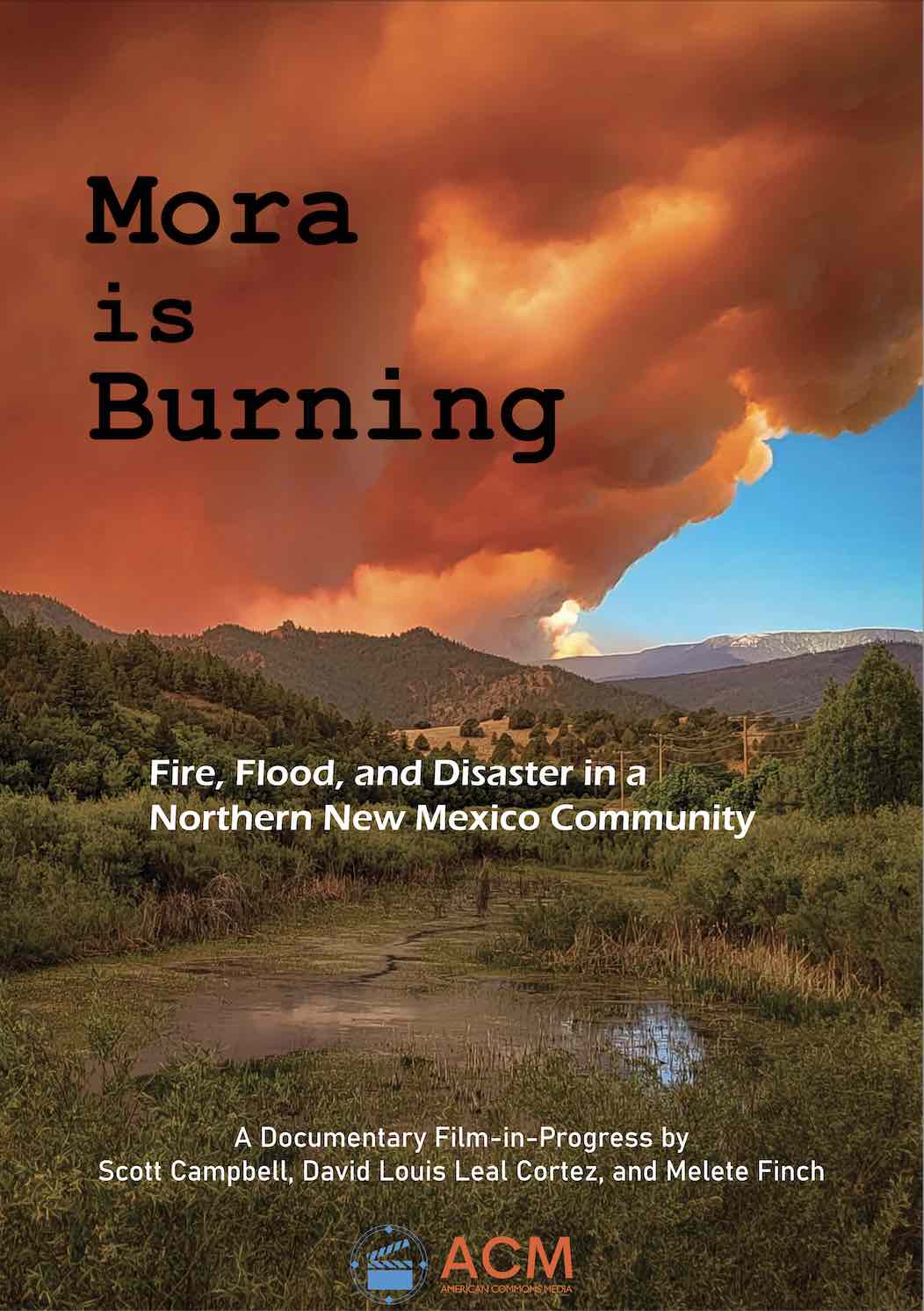