Oreo & Mariegold is a story about a 6 year old kid named Oreo and his cute little doll named Mariegold. Oreo is a very bright student but is very lonely. He get bullied and avoided by his classmates. Also he doesn’t get the attention he wants from his parents too. The only thing which makes him happy is being with his doll Mariegold. One day his doll gets lost. The film says what happens next to him and his doll.

I have studied cinematography course from cochin media school in kochi, Kerala, India, during the year 2012. During that time we did lot of zero budgeted short films. After that i assisted in some Tamil and Malayalam language movies as assistant director and assistant cinematographer. In the year 2017 i directed a short film named “The Other Half” which got critically acclaimed for it technical perfections and making style. “Oreo & Mariegold” is my second directorial and my first music video. 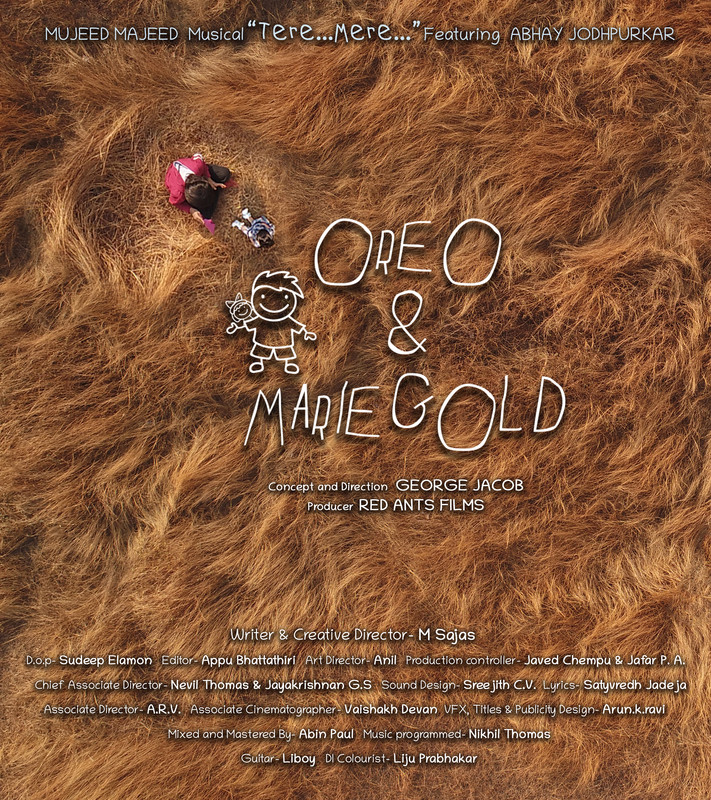