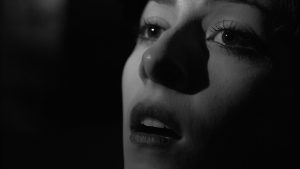 The lonely speech and fantasies of a romance addict. 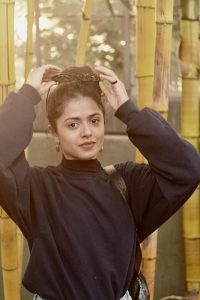 Born in the biggest city of South America, Balbini lived in São Paulo her whole life, a place as miscellaneous as her own blood and experience. Throughout her artistic formation, Catarina was profoundly influenced by the 60’s Brazilian movement know as Tropicália and Italian Cinema, which will always echo in her works. Balbini studied acting, graduated in film school and recently moved to Berlin to develop her first feature-film project. 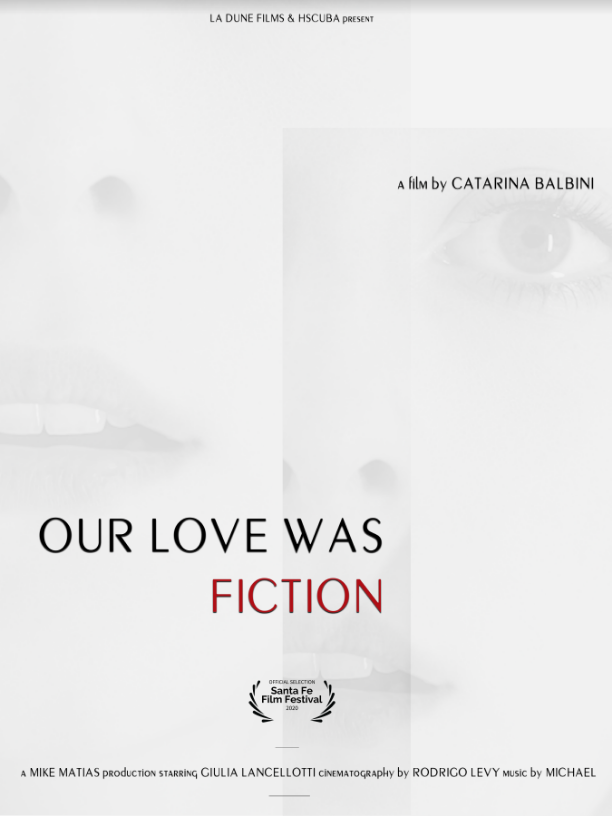