A thrilling glimpse into the life of a parole officer, thrown into turmoil by the actions of a ruthless predator. Will he survive?

This movie will draw you in and keep you on the edge of your seat as the events unfold.  Our film’s hero is an ordinary man who has his whole life turned around by the obsessions of one of his parolees.

A psychological thriller that will keep you guessing until the very end.

This is a national network of local crisis centers that provides free and confidential emotional support to people in suicidal crisis or emotional distress 24 hours a day, 7 days a week. ​

Look for your local Homeless Shelter and contact the city for emergency housing. 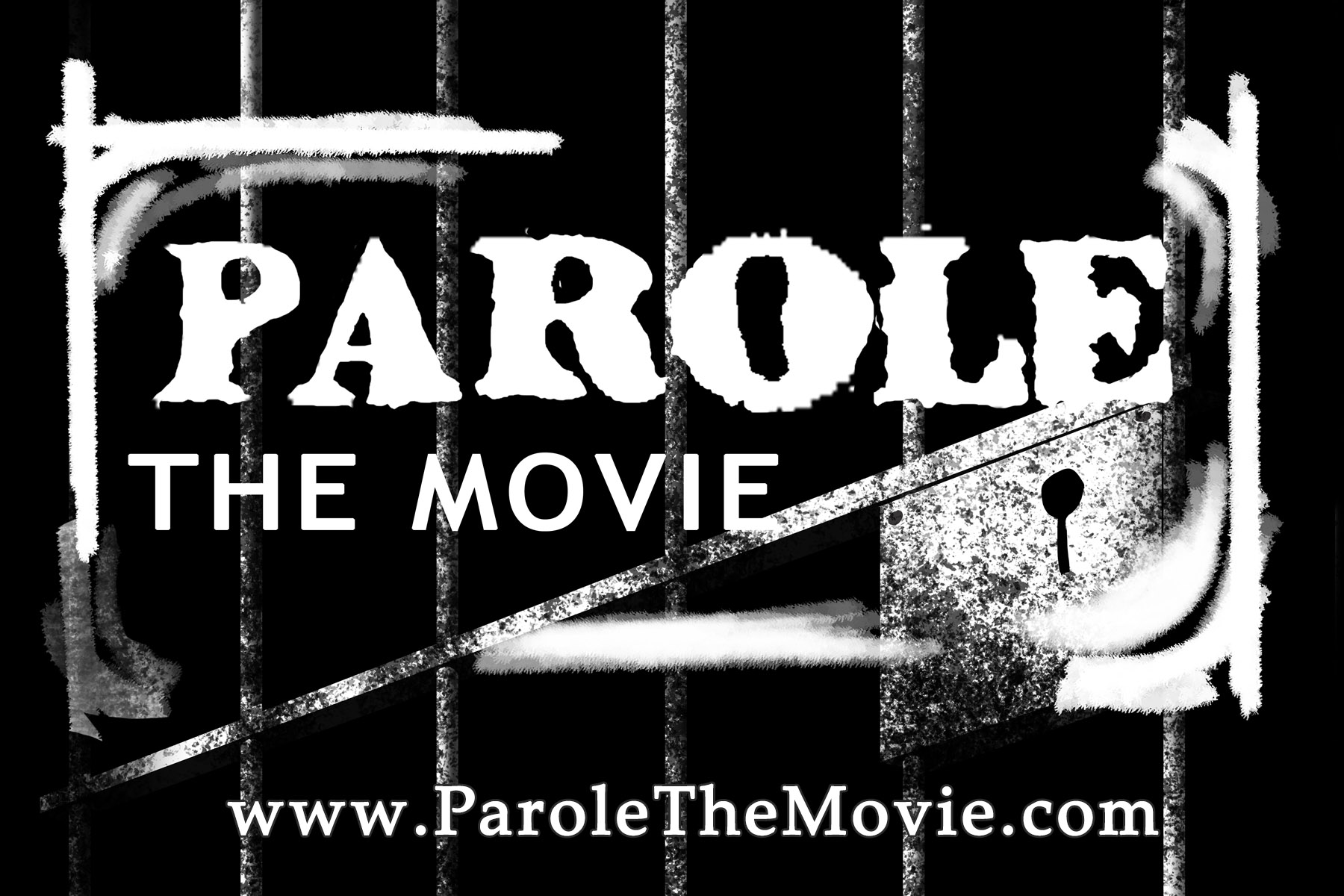