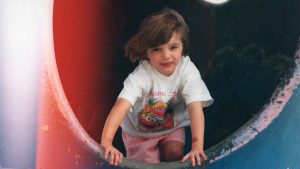 ‘Jeneece Edroff’ raised millions in pennies for sick kids while undergoing dozens of surgeries as a young survivor of a rare genetic disorder. Streets and buildings were named in her honor. She carried the Olympic torch, was awarded the Queen’s Diamond Jubilee and the Order of BC, hung out with Taylor Swift and Hilary Duff, and appeared on countless TV programs. But what if Canada’s beloved ‘Penny Girl’ isn’t a girl at all? Now, Frankie Edroff is shedding his public image to embrace his ferocious independence as a proud transgender man. Through his bold, loving and hilarious good nature, Frankie continues to heal, inspire and unite youth and families while staring down the growing challenge of balancing his own mental and physical health. 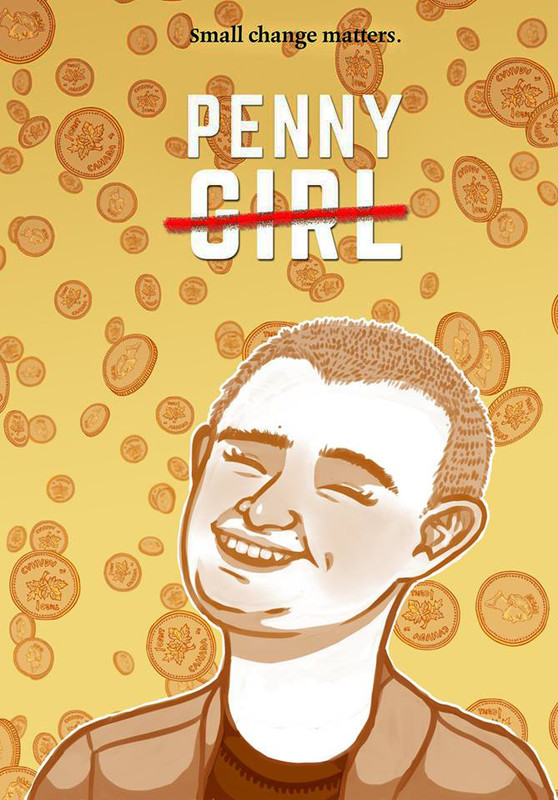