This is a world exactly like ours, except that the wealthy elites are aliens, living and working among us, but with one key difference: they reproduce by implanting their offspring in a human host who raises the alien child as his own. When a blue-collar man is forcibly implanted with his alien boss’s parasitic offspring, he asks his wife to help him remove the parasite — a dangerous and forbidden act that puts their marriage — and their lives — at risk. 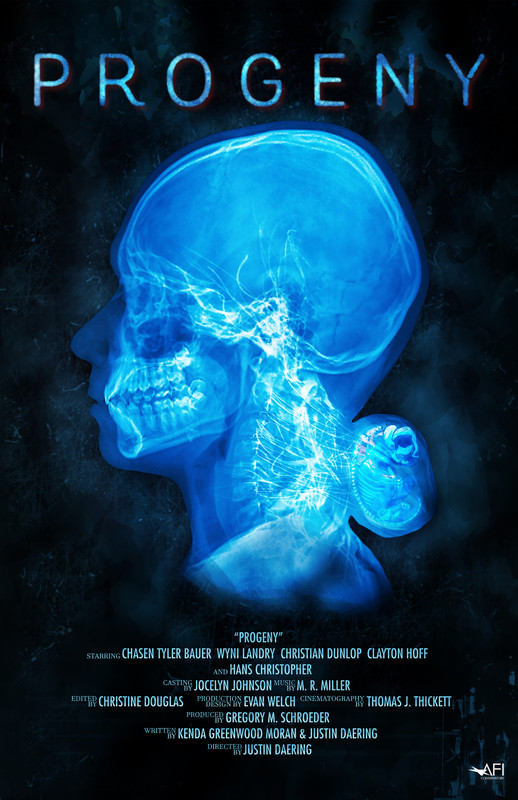