Amidst shuttered rural dance clubs and encroaching globalization, five award-winning musicians push against stereotypes of the American South and move the music of their ancestors forward. But their fans are getting older and the language is fading away. Will their efforts be enough to save a dying community? In person: Directors Abby Berendt Lavoi and Jeremey Lavoi

Abby Berendt Lavoi is an award-winning Director, Producer, Writer, mother, cancer- survivor, and joyful ball of sarcasm. She has received honors and awards from the New York Television Festival, New Orleans Film Festival, OXIFF, SIFF, Telly Awards, PromaxBDA, SFIndieFest, and many others. Her television credits include MTV/MTV2/MTVu, TV Land, Nick@Nite, and Current TV. Since 2008, she has successfully run Lavoi Creative, creating content for Pandora, Google, Netflix, Autodesk, and many more.

Jeremey Lavoi is a Director and DP with more than a decade of experience working in television, documentary film, and the digital space. He is an experienced Writer and Producer. He believes in the power of storytelling to illuminate, educate, and entertain. Since 2008, he has successfully run Lavoi Creative, creating content for several tech giants. His television credits include BRAVO, History Channel, Science Channel, Discovery Health, CNBC, Current TV, MTVu, MTV2, and TechTV (G4). 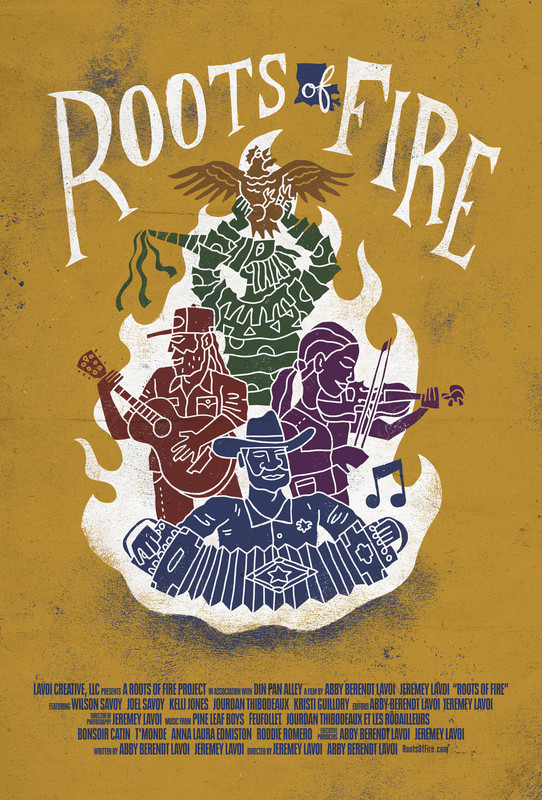