An intimate portrait of an outspoken woman who loved art, lived in a glass house but did not want to be seen. In her lifetime Ginny Williams went under the radar. She reinvented herself when she got divorced at 60. She intuitively bought work by women artists. Some of them she befriended – many she championed.

She was an early collector of Louise Bourgeois’ work. She owned the largest private collection of her work and became a close friend of hers. If you googled her name you’d find nothing. Yet she had amassed one of the most important collections of work by female artists in the world.

Through her involvement with major institutions she would ensure the work got seen by the public and the women got their due recognition.
She contributed over 90 works to the Guggenheim Museum out of a small collection of about 8000. In person: Director Flemming Fynsk 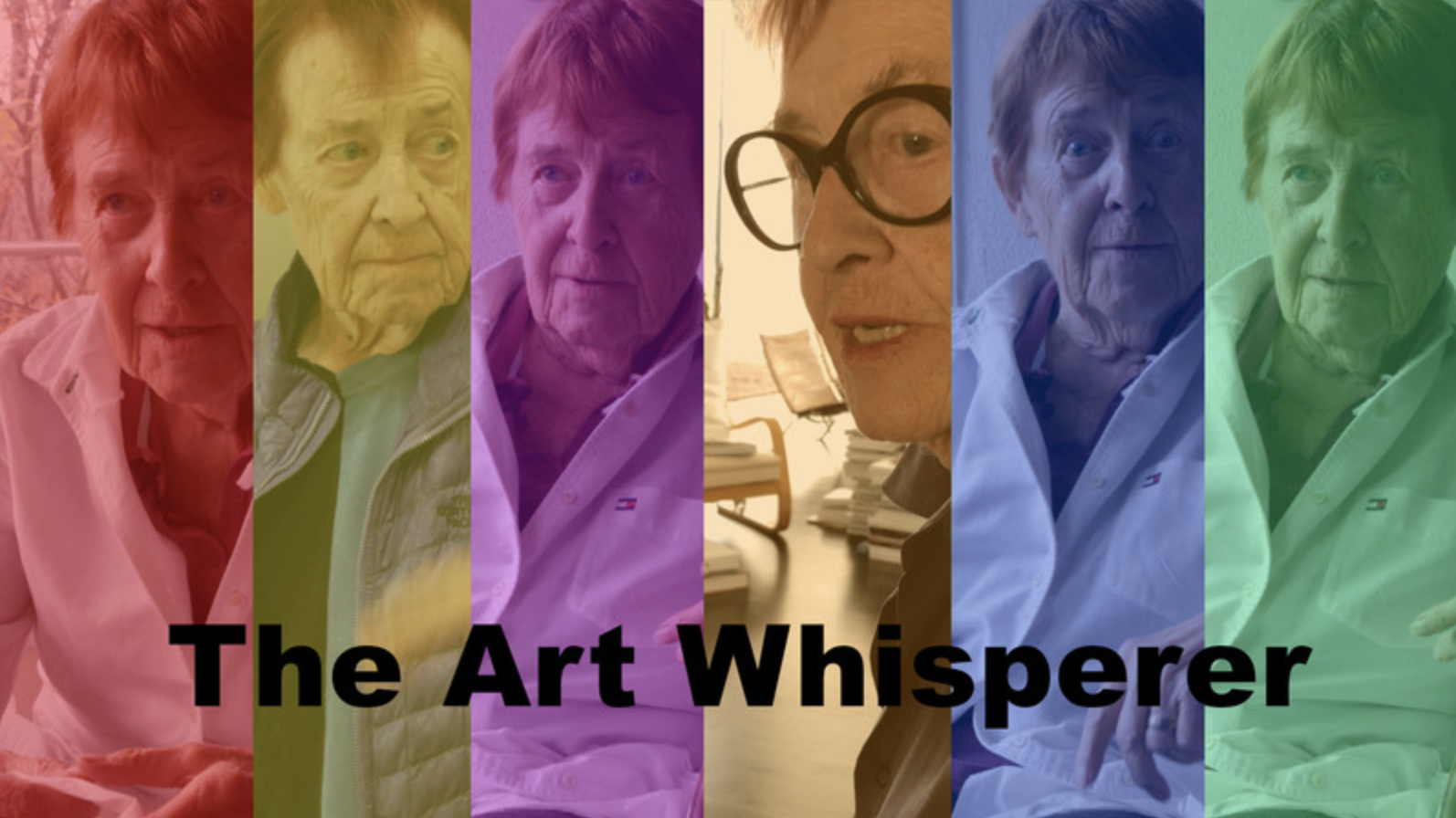