The Birds and The Bees is an animated environmental public service
announcement, created by concerned citizens as an act of free speech. The PSA features the voices of Sean Astin (“The Lord of the Rings”, “Stranger Things”), Academy Award winner Anjelica Huston (Prizzi’s Honor, The Addams Family), and Hasan Minhaj (“The Daily Show, Patriot Act with Hasan Minhaj”). With 8 million metric tons of plastic entering our oceans each year and 1 million birds dying annually as a result and bee colonies declining at a record-breaking pace. The Birds and The Bees serves as a call-to-arms for environmentally conscious citizens everywhere. It is not financially supported by any non-profit or political organization.

“We are all responsible for the health of the planet, and we were motivated to
launch this campaign by the knowledge that we are running out of time”, said
producer John Solomon. “We are citizen activists using the tools we know best, storytelling, to inspire our audience to take action and to elect leaders who share environmental values” 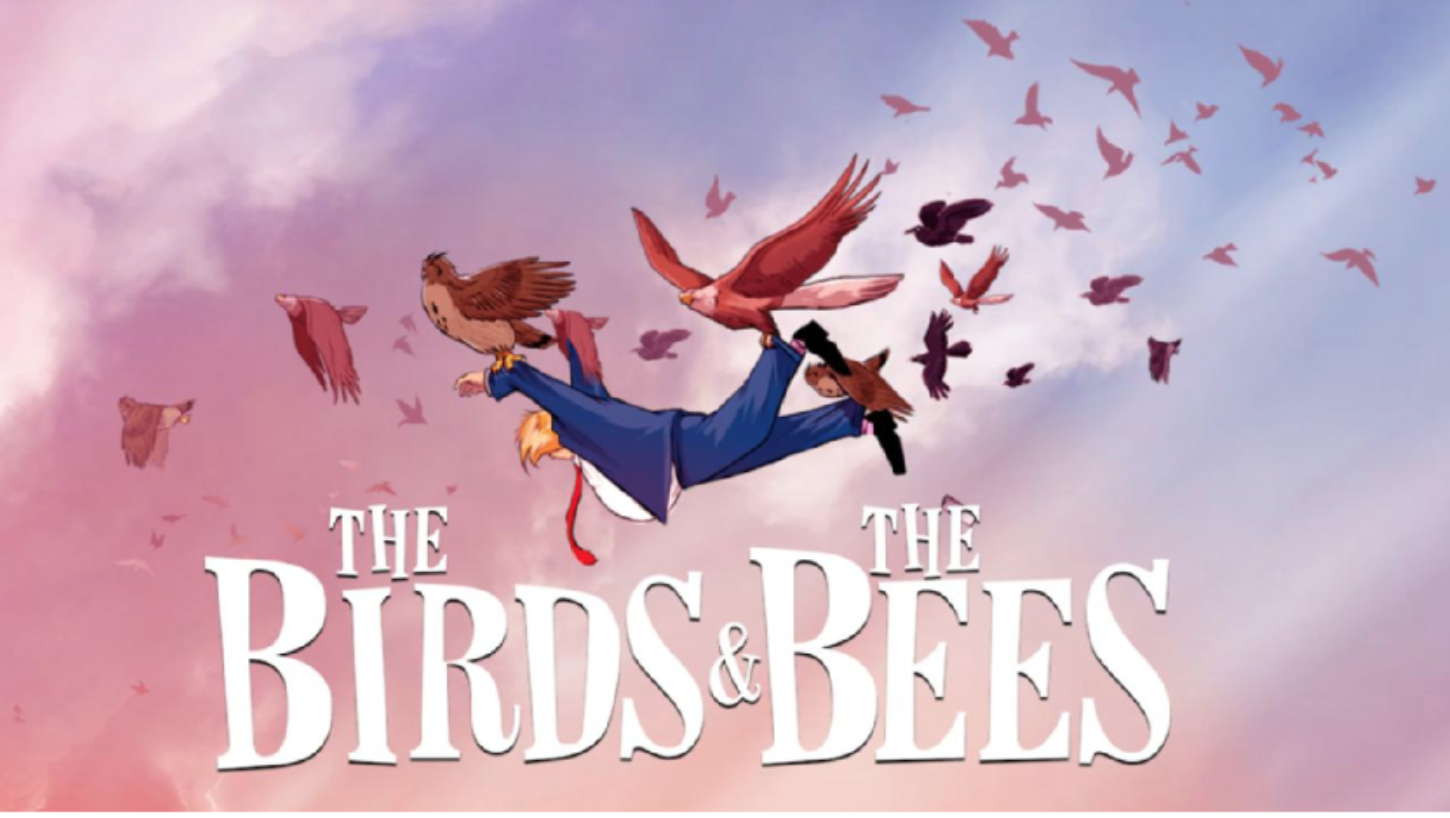