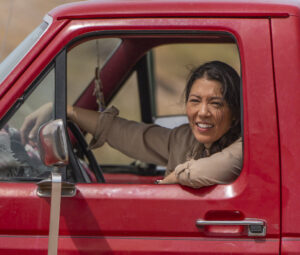 It’s 1967 and 12 year-old Clive is playing in the New Mexican desert behind her family’s remote motel, taking photos with her trusty Polaroid, when a Mexican worker mysteriously appears before her. But he doesn’t behave like the immigrant ranch hands in the area. His name is Mann, he’s from another planet which is dying, and he’s searching for a new place for his kind to live. As dark sedans swoop to capture him, Mann hands Clive a glowing orb, asks her to hide it and promises he’ll be back. Now it’s 25 years later and Clive’s still waiting, struggling to keep the flailing motel afloat and her aging mother, Carlene, alive. Her husband, Mitch, urges Clive to sell the motel, restart their life and revive their love. But Clive is holding onto the secret and the stone, too stuck in the past to pull herself into the future. And then Mann returns. In person: Producers Julie Crosby and David Youse. 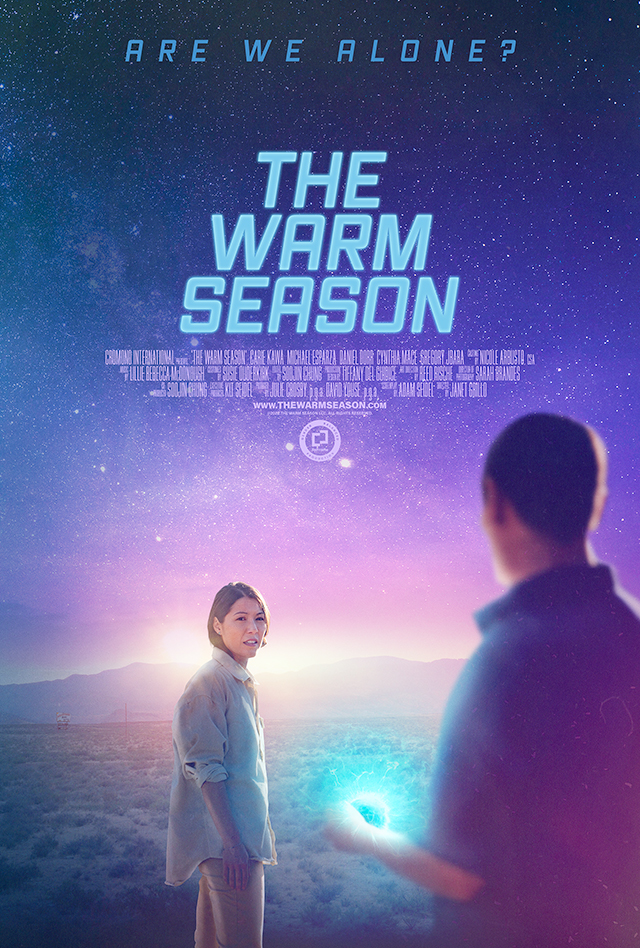