On the surface Daniel is a contentedly married, father of two, and assistant bank manager in a small Texas town.

Behind literal closed doors, however, he deals with the stresses and boredom of his average life by indulging in delusions of vigilante justice. Employing mediocre workouts and harmful diets, he believes he’s a hero as he enacts revenge on those who’ve crossed him, by way of petty vandalism.

But his actions have new consequences when he is caught “dealing out justice” to the property of a desperate and corrupt government agent who will extort Daniel for all he’s worth. 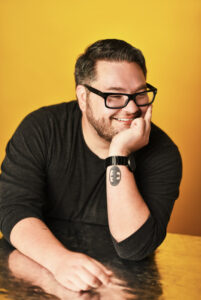 Alejandro Montoya Marin was born in Laredo Texas and raised in Mexico (Merida and Monterrey). He appeared on the Robert Rodriguez -produced documentary show, “REBEL WITHOUT A CREW: THE SERIES.” With a budget of only $7000 and 14 days of shooting time, Alejandro was able to adapt his award-winning short film, MONDAY, into a feature film of the same name.
The movie premiered at a special screening at the 2018 SXSW FESTIVAL and most recently was screened to a sold-out audience at the SOHO INTERNATIONAL FILM FESTIVAL and was awarded “Best Film” and “Best Director” at the inaugural Cozumel Film Festival.

His follow up feature film “Millennium Bugs.” Has already made top movies to see in 2022 by Roger Ebert.com . The film took home the “Best Cinematography” and “Jury Award” at the Las Cruces International Film Festival.

His films have screened in numerous film festivals including the Raindance film festival, The Napa Valley Film Festival, Hollyshorts, and many more.

In addition to narrative film, Alejandro has just completed post on his first reality tv show as a director “Hollywood Pet Groomer” which will air on DISCOVERY PLUS in late 2022. 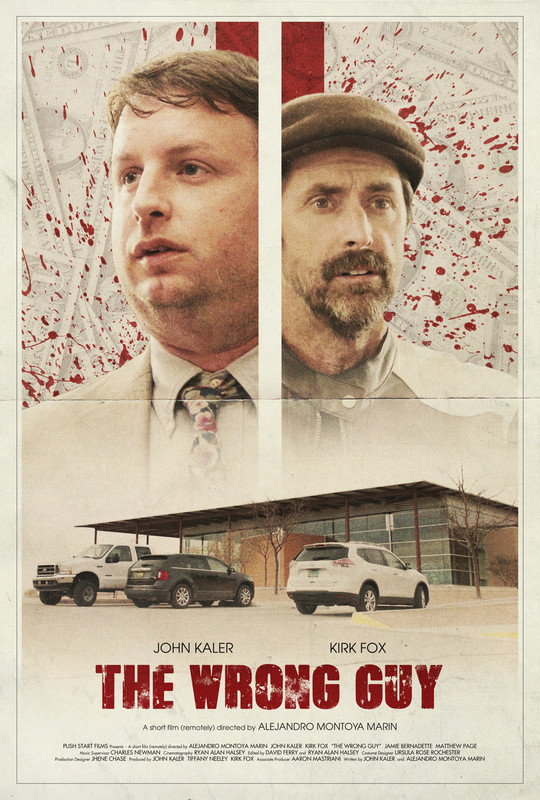