Departing for college, Abbie leaves behind her parents and brother, Kayden, who is non-verbal and has autism. As Abbie falls in love with her new independence and budding relationship with a woman, her parents try to teach Kayden more independent life skills as they help him transition from high school to adulthood and adjust his routine without Abbie. Due to Abbie’s absence, Kayden’s struggles increase as he cannot communicate with his sister . When Abbie returns home for the holidays she discovers Kayden is in the hospital, and as a family they must find a solution for his future.

When Time Got Louder touches upon the immense impact autism has on siblings and parents, and shows the importance of sibling connection and the unconditional bond between family. With a focus on authenticity, Kayden is played by a young man on the autism spectrum, as well as displays artwork from the autism community on screen, and all of the licensed music in the film being from the autism and LGBTQ+ communities.


Connie Cocchia is an LGBTQ+ director, producer, and writer who began her film career in Los Angeles where she received her Bachelor of Arts in Film & Television at the University of Southern California. While in Los Angeles, she worked in physical production at Lionsgate and Langley Park Pictures on the Warner Brother’s lot. Returning to Vancouver, Connie received a Masters of Fine Arts in Film Production from the University of British Columbia, and founded her production company Cocchia Productions.

Connie’s feature directorial debut, ‘When Time Got Louder’, was supported by Telefilm Canada and Executive Produced by Frank Giustra; starring Willow Shields (Hunger Games), Elizabeth Mitchell (Lost), Lochlyn Munro (Riverdale), and the debut performance of Jonathan Simao. Connie also wrote and produced the film which centres on the autism and lgbtq+ communities which were incorporated throughout production in casting, crew and music selections. The film was completed in January 2022 and is currently submitting to festivals with the support of Canadian distributor LevelFilm prior to its planned release later this year. 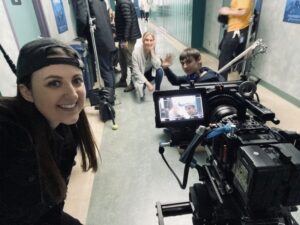 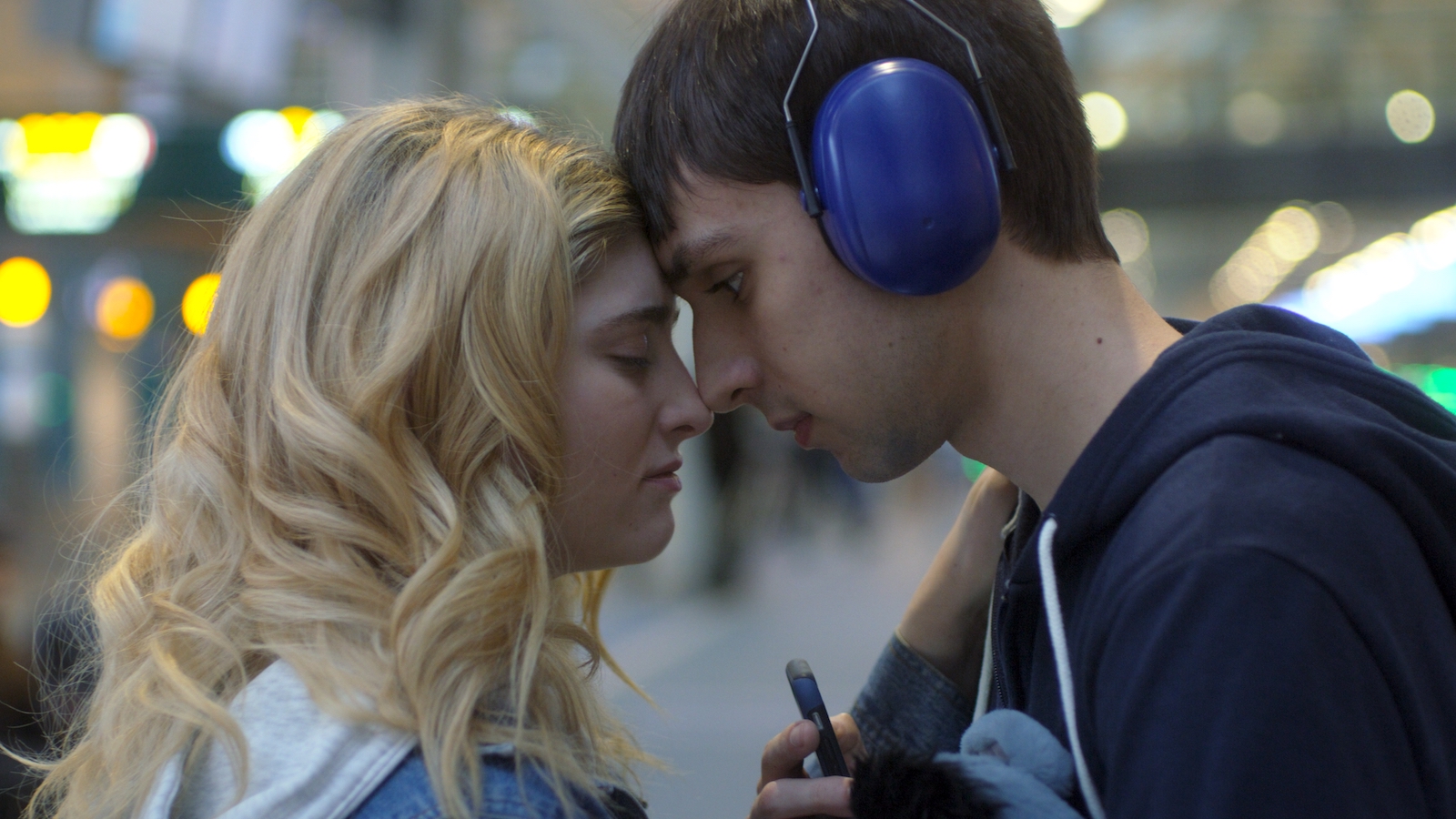