Saturday, February 18th at 7:00 PM Shown with Loren and Rose

When a 4-year-old boy discovers that his 85-year-old friend has memory loss, he learns what a memory is and how he can return them to her. 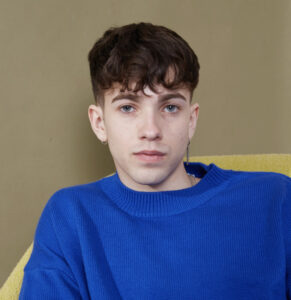 Samuel G. Davey is a filmmaker that explores the nuances of human relationships through tangible and authentic stories. His most recent film, Wilfrid, stars a 4-year-old boy and touches on topics of dementia and the relationship between children and the elderly. This film gave Samuel experience working with professional actors with decades of film and television work, but also set him up to work with child and teen actors from ages 4 to 17. Samuel has also worked for a creative agency called threesixfive for about 2 years where his approach to client relationships, communication, and leadership has flourished. With a better understanding of the ins and outs of business and the pace of advertising, he plans on bringing these skills to develop a professional and long-lasting career in the narrative world.Samuel plans to continue focusing on writing and directing real-world perspectives through an intimate approach to filmmaking throughout his career. 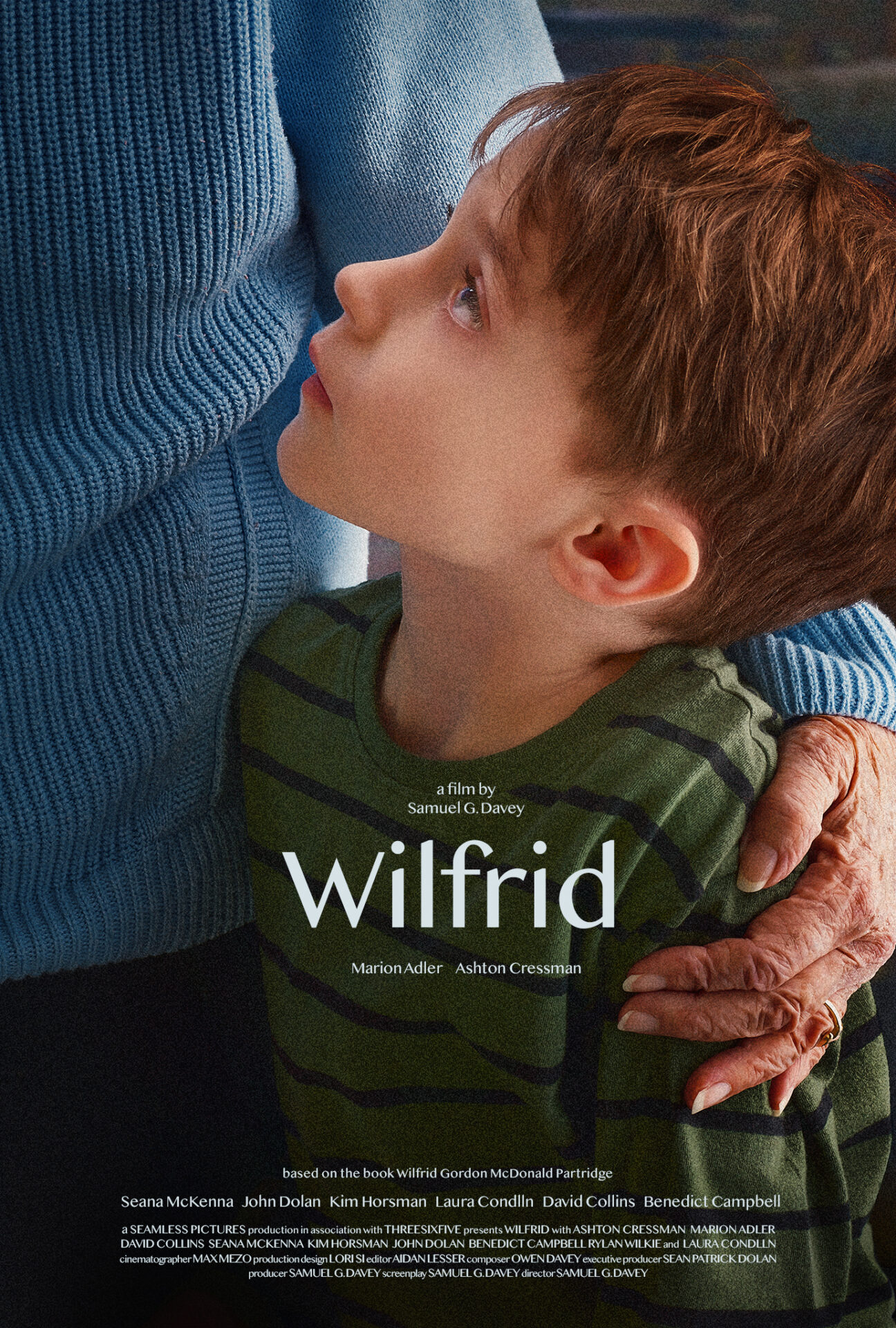