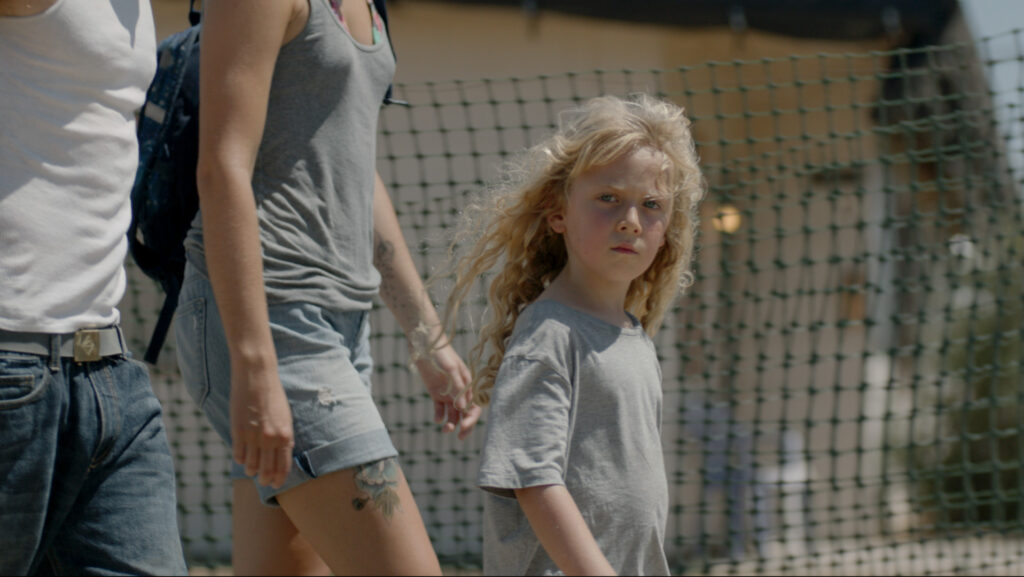 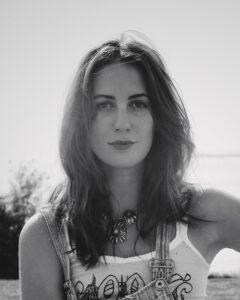 Kate Beecroft is an emerging film director from Los Angeles.

Prior to writing and directing, Kate saw acting as the best medium to tell stories and the only future she imagined for herself. After recently graduating from Royal Central School of Speech and Drama in London as the first American accepted in 4 years, she was trained and ready.

Film has always been a deep love for Kate, having grown up in and around film sets and even working on them, in the art department, since she was 13.
Taking these jobs to be anywhere near a shooting camera while falling in deeper in love with the medium.

After moving back to Los Angeles she went on countless agency meetings, with her extensive acting resume in hand, only to be asked, “how many Instagram followers do you have?”.
In Kate’s vision, stories extend far beyond such boundaries. She wholeheartedly believes that the most exciting, thrilling stories are often those about the hidden, the weird, the wonderful and the marginalized.

She realized that she wasn’t going to be given a story she would be proud to tell in front of the camera. So, she stepped behind it, to create such an opportunity for herself. Out of urgency, need, and a love for real, human stories.

This is Kate’s first film.

Before I had the idea, before I had the script, I had my 6 year old neighbor, Max.
Max has never been on camera before, he’s actually never even watched TV or seen a movie, and he certainly didn’t know anything about making one. He was as untouched with his imagination and spirit as you can get.
I spent a year getting to know Max. He’d correct me when I read him a story, take all my money in monopoly and all the while recite every song lyric written by the Supremes.
Max is special. Its his sense of wonder and magic that he brings to the world that moved me most. I knew I wanted to act with him. I had graduated from Royal Central School of Speech and Drama and acting was the only future I saw for myself. I didn’t trust Max being directed by anyone else. I trusted Max and he trusted me. So I began to write ‘1/4 Cup’. The lines and the story was written specifically for each person in the film. Because I was going to be directing real people, not actors. It was necessary that the words fit them comfortably, and even seem to come straight from them, their hearts and how they see the world.
Casey (played by Miro Serrell) also has never acted before. But he had the most profound presence and weighted energy I’ve ever encountered. He had something you can’t teach or learn. I introduced Miro and Max, the two became inseparable, mirrors to each other. This connection filled up the screen take after take.
My favorite director, Andrea Arnolds said “first I find the person. Then build the story around them”. 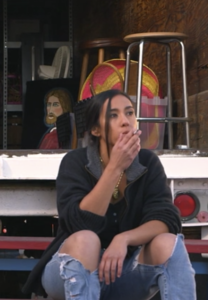 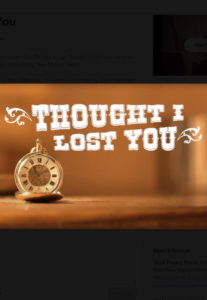 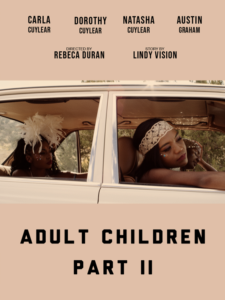 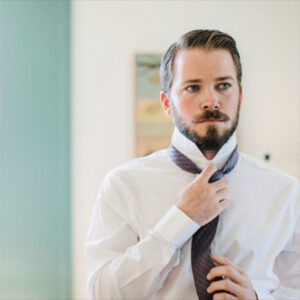 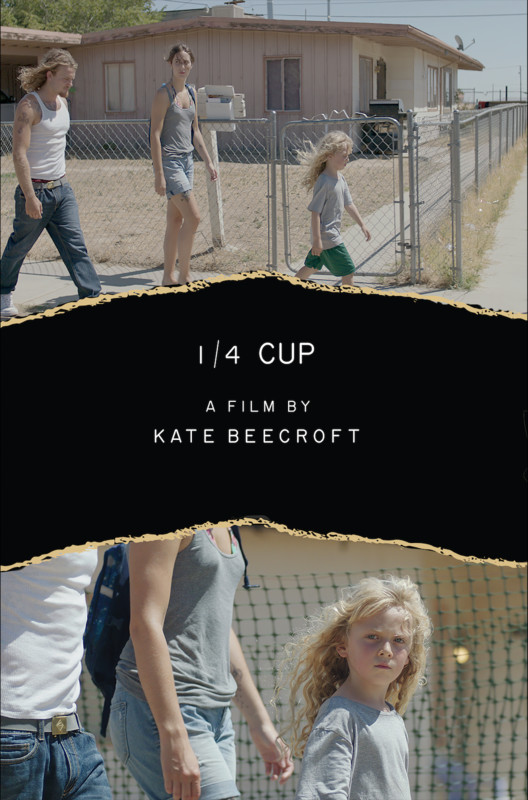