Alone in a beautiful house, a 70’s style dream woman grapples with inner emotions using paint as a highly stylized metaphor for journaling and rewriting the truth.c 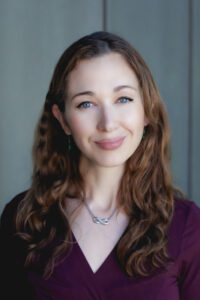 Jackie, a San Antonio, Texas native, is a filmmaker and photographer based both in Austin, Texas and New Mexico. Jackie has a passion for beautiful imagery and honest connection. Inclusiveness, diversity, and creativity are core principles of her work.

Jackie earned an MA in International Studies from Texas State University, along with a BA in Anthropology and BA in History. Currently she is completing the Digital Video Certificate Program at Austin School of Film.

Jackie is a wife, mother of two, and owner of three cats and two dogs. She loves cold brew, Texas Public Radio, and great cinematography. 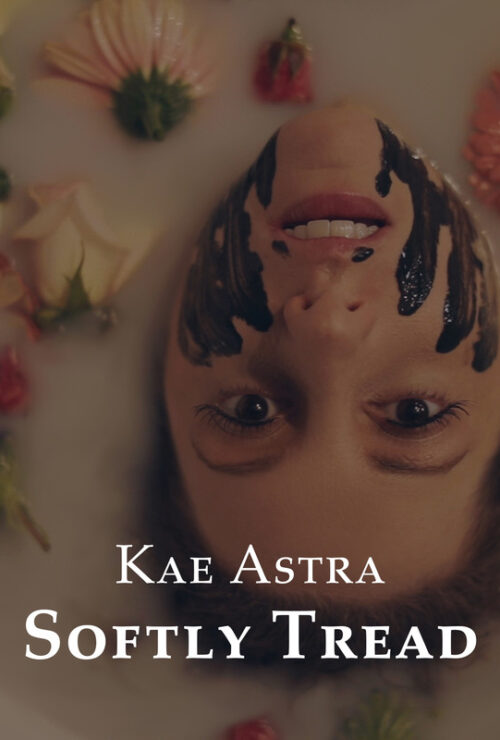