Showtime: Dec 9th, 6:00 PM at the The Screen, Santa Fe University of Art and Design

DIRECTOR AND PRODUCERS IN ATTENDANCE FOR Q&A

A Dangerous Idea reveals a tragic history of how scientists and policymakers conspired to roll back gains toward race, class and gender equality, based on the mistaken belief that genes make us who we are. Unscientific arguments were used to restrict immigration of certain groups of people, slash funding for Head Start programs, and justify a 75 year eugenics program that robbed hundreds of thousands of Americans of their right to bear children. The film warns that with rising inequality in America today, there is a dangerous return to pseudo-scientific explanations. 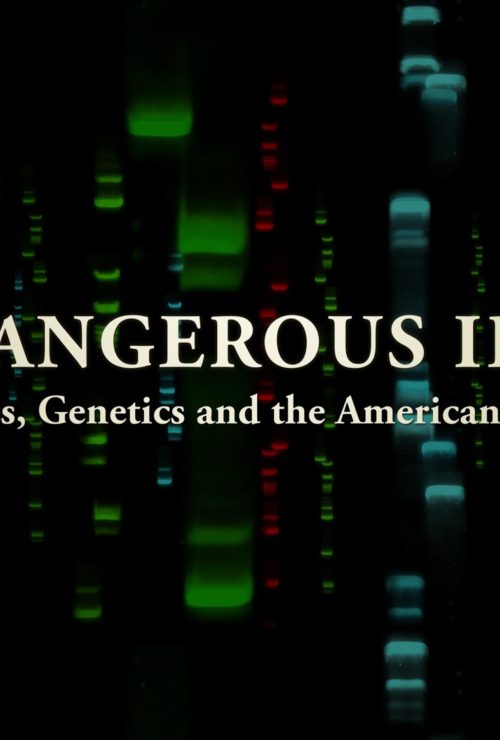