A young boy finds a mysterious machine in a dumpster, and with the click of a button the machine starts up, changing his world for better and for worse. In person: Director Jane Bella Kharkover

Jane Bella Kharkover , sports a resume of many short films and festival entries. Her films have premiered at the Santa Fe Film Festival, The Hollywood short Film Festival, and Tribeca Film Festival. Jane has also starred and written for the movie Plan B, which is currently on HULU. Her latest project ALONE, is a very personal work that she is proud of. Jane enjoys telling stories through her dialogue as well as the musical influences around her, to create a one of a kind moving image for her viewers. 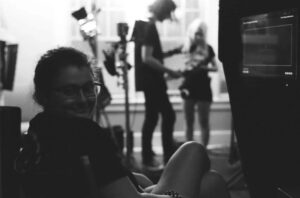 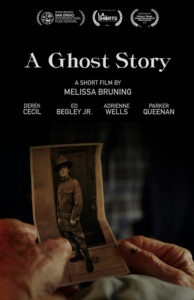 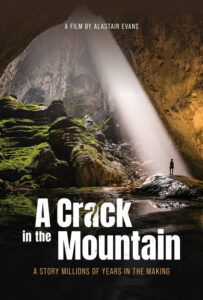 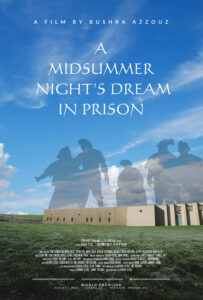 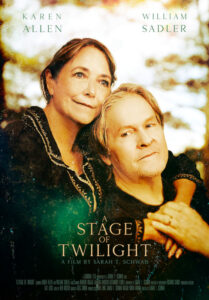 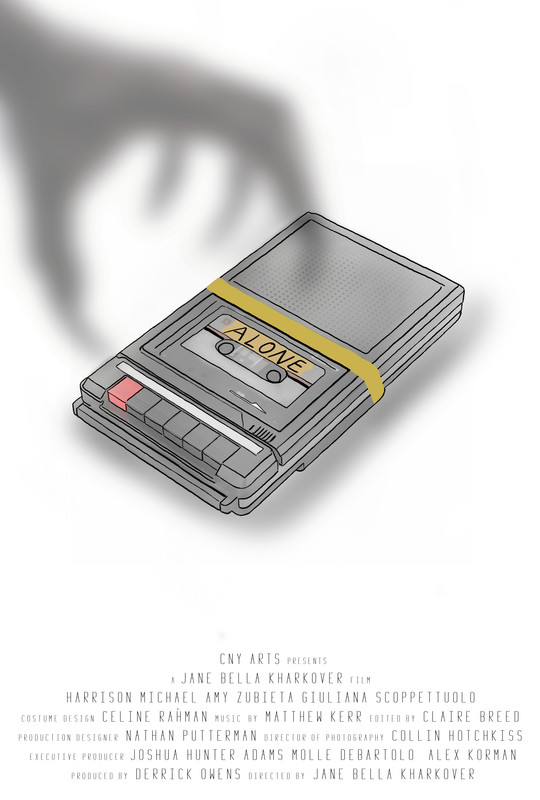