A STORY OF HOPE

More than 1.5 million children perished during the Holocaust.

Most of the estimated 130,000 who survived were girls. The majority of boys, their faith revealed by the evidence of circumcision, were not saved.

Sam Harris is believed to be one of the youngest who made it out alive. 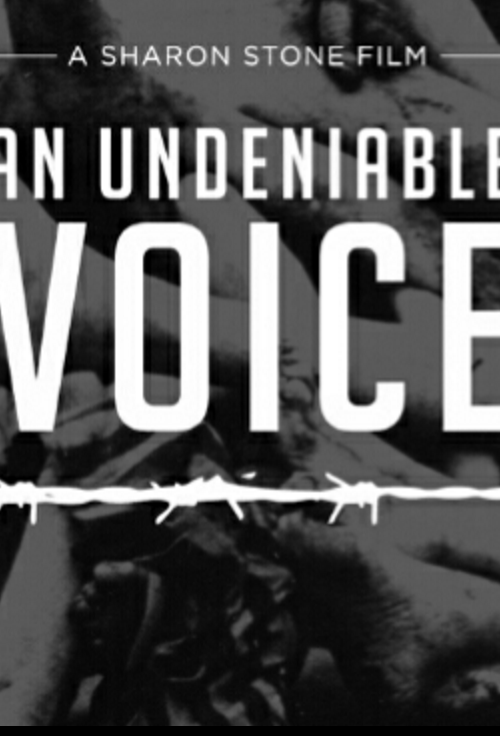