A man insists on being furniture for his wife. 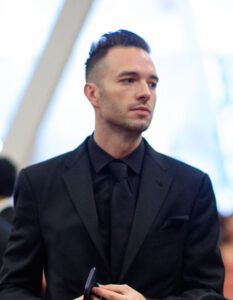 After working a gauntlet of fascinating assistant jobs in his twenties, including a surreal tenure as Spielberg’s personal production assistant, Randall Maxwell has since embarked on a blaze of independent filmmaking. As a director, editor, writer and producer, his filmmaking work spans feature-length and short-form narrative, documentary, music videos and viral content.

His work has screened at festivals worldwide, including Cannes, SXSW and Slamdance, and has been featured in a variety of news outlets, including NBC, Meet the Press, The Atlantic, Esquire and National Geographic, among others. As part of MEL Films, Maxwell earned an Edward R. Murrow Award for Journalism in 2016, and was part of a team that won Best Short Form Series at the IDA Awards in 2018. Most recently, Maxwell worked for Participant Media, where he led teams to create documentary content for its digital social impact campaigns. Maxwell currently is developing longer form narrative projects, including a Bad Furniture feature film. 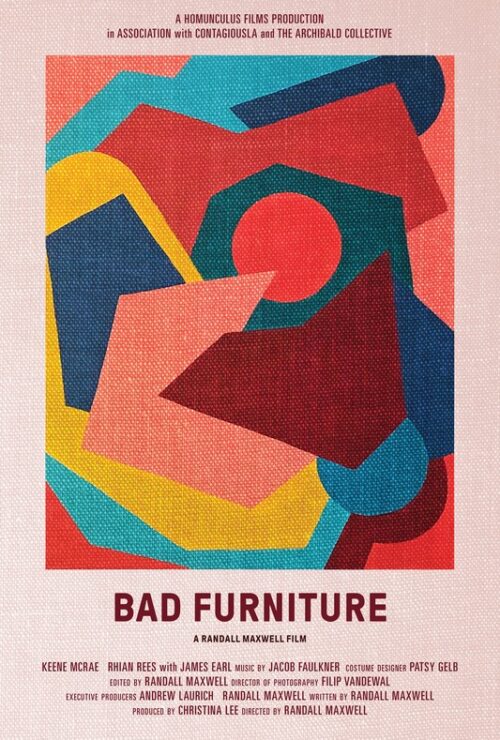