Q&A with director, Stavroula Toska, after the screening.

Beneath the Olive Tree is based on seven notebooks found buried beneath an olive tree on the island of Trikeri, which served as a concentration camp during the Greek Civil War (1946-1949). The notebooks, buried for close to three decades, tell the inspiring stories of survival of women exiled during the war, and explores the involvement of the US and British governments at the time.

Director Stavroula Toska takes the journey from New York to Greece to shed light on a part of modern history the world knows very little about, and in the process discovers a family secret that shakes her to the core. Academy award winner Olympia Dukakis narrates and also served as the Executive Producer. 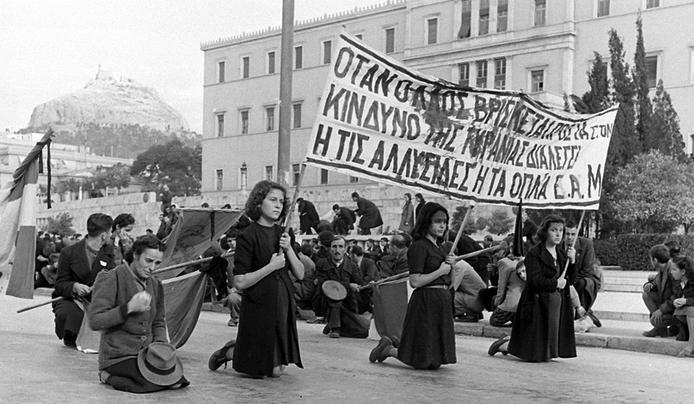