Q&A with directors, Beth & George Gage, after the screening.

In February 2009, the new Obama administration agreed the land should be saved and invalidated the entire auction. Nevertheless, Tim was indicted on two federal felonies with penalties of up to ten years in prison. Bidder 70 documents his courageous journey. 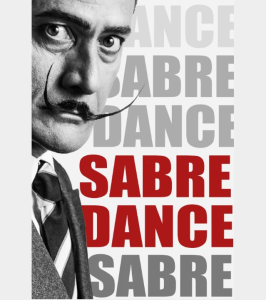 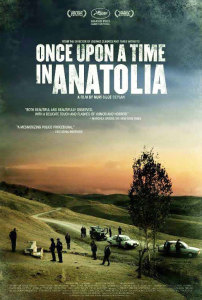 Once Upon A Time in Anatolia 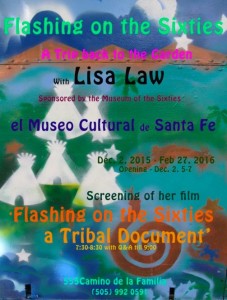 Flashing on the Sixties 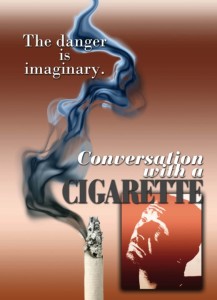 Conversation with a Cigarette 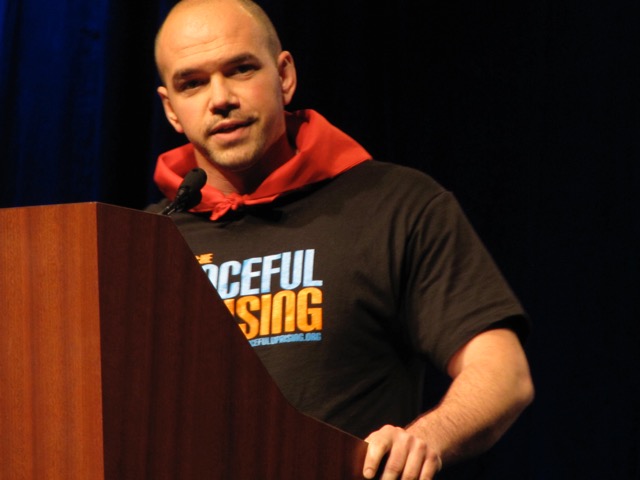