After the death of his girlfriend, Will starts receiving phone calls from his dearly departed. “I may be dead, but I’m committed to making this relationship work,” she says. Little does Will know, she’s just the first of many otherworldly connections in this uniquely original dark comedy.

“Beneath the slapdash comic surface of ‘Callers’, there are serious issues being raised. The central one is how we handle grief. Will’s journey through the seven stages is brought into sharp focus by the appearance of his father Hamilton (David Clennon.) The emotional blockage that Will experiences has clearly been learned by watching his Dad’s example.” Read more… 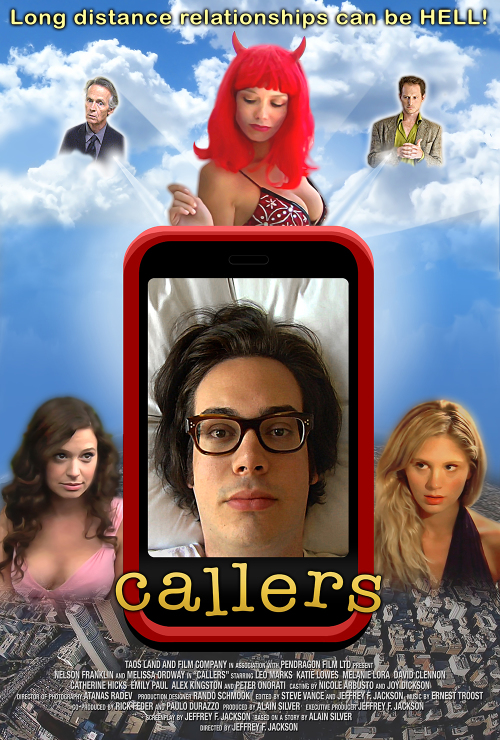