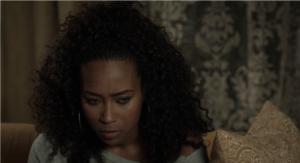 When a creative young woman becomes the same age her mother was when she passed, her life stagnates, forcing her to reconcile a longstanding fear and opening up an opportunity for her to pursue their shared dream. 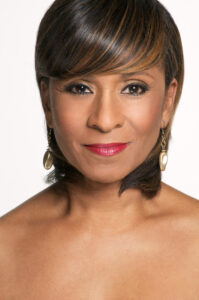 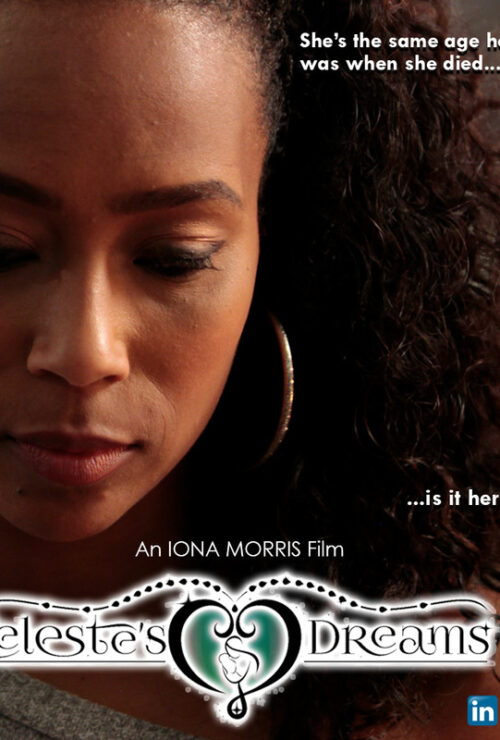