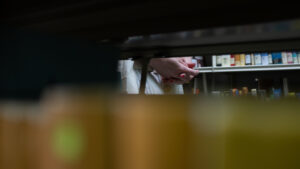 Yuda, handsome and self-confident, wants to bring back Yael, the love of his life.
In the gray and depressing space of the library where she had set up the meeting, he is trying to convince her to give it a one last chance.

Yuda uses all his familiar tactics, he is sure that he got it in the bag, but in front of him stands Yael, and she looks at him different.

When he gets too carried away trying to get what he decided he wants, suppressed by the librarian’s stiff voice, he loses control, and for a moment becomes an animal. 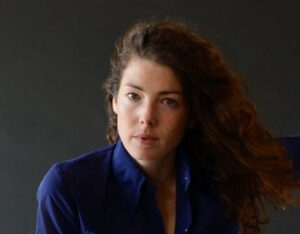 Anat Eisenberg is a performance and film director. She completed an M.A. in performance at the University of Arts in Berlin, and since then exhibited work in various festivals and theatres around the world.

She is currently enrolled as an MA student in Film, at the Tisch Film School at the Tel Aviv University, while working as a chief editor on “once a week” a satirical late night television show on public broadcaster 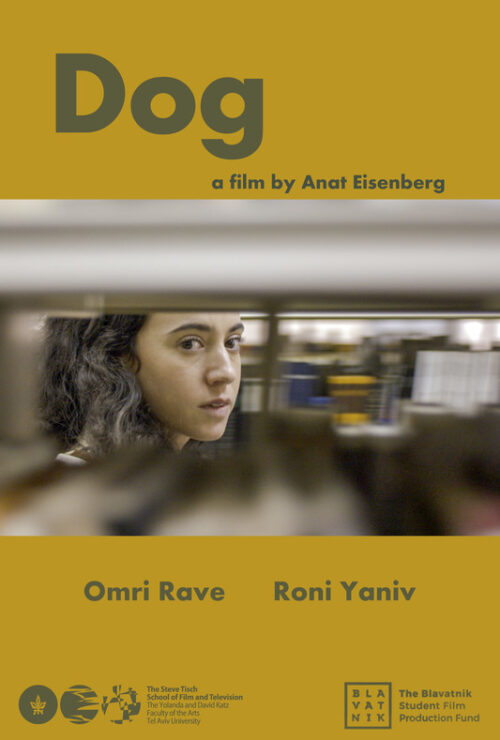