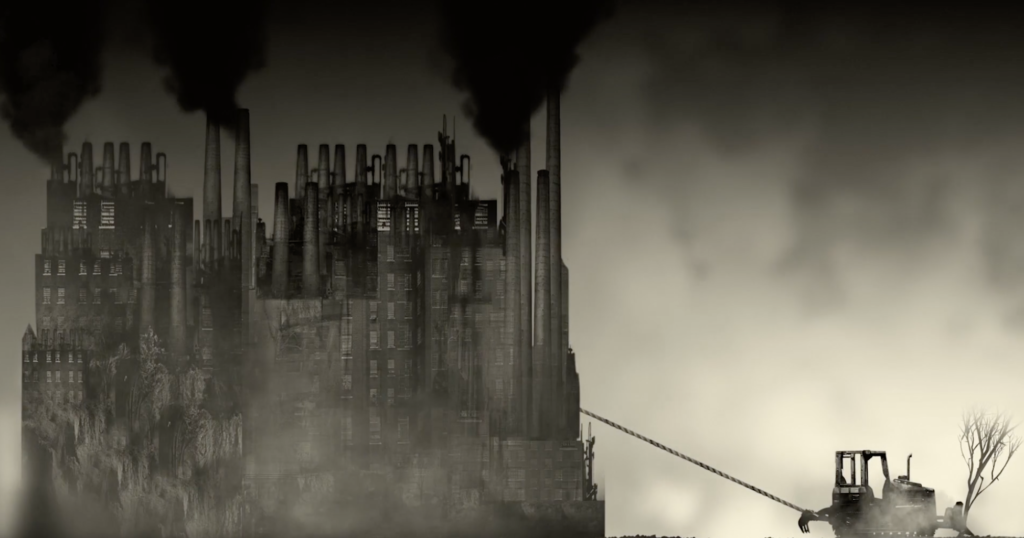 As an artist, my favourite projects are when I can combine art with a message that goes beyond style and mood—compelling the viewer to ponder, question, confront, and most importantly, take action. In ‘How Long,’ Les uses his musical powers to challenge citizens of the planet to take responsibility to do their part to protect the future of a beloved earth.

Over thirty years as an illustrator, photographer, film director and teacher.

Photographs in the permanent collection of the Metropolitan Museum of Art in
New York City.

Filmwork in the collection of The Museum of Modern Art in New York City.

Wrote and Directed the feature film “FEEL” which premiered on The Sundance Channel 2010.

Wrote and directed the feature film, “Mugshot” which won best film at the 1996
Hamptons Film Festival.

Gold and silver medals from The Society of Illustrators.

Continues to teach workshops and lectures on the craft of imagemaking at
schools and professional organizations.