Q&A with star, Troy Richards, after the screening.

A broken man, haunted by a car crash that claimed the life of his daughter, returns to the same small town where the fateful accident occurred only to discover something he never expected to find – love. Do second chances come at a price?

Every year, Cobb Mills revisits the remote small town of Dusty Springs where he crashed his car six years ago and killed his only child, Tess. When his car breaks down, he meets a striking younger woman, Nash Fuller. There is a spark between them. As the budding relationship begins to grow roots, darkness descends. Nash’s tyrannical ex-husband arrives and demands that she return his life savings, which she stole. Cobb delves into Nash’s dark past in the hopes of saving her and his newfound hope. Shown with short Conversations with a Cigarette. 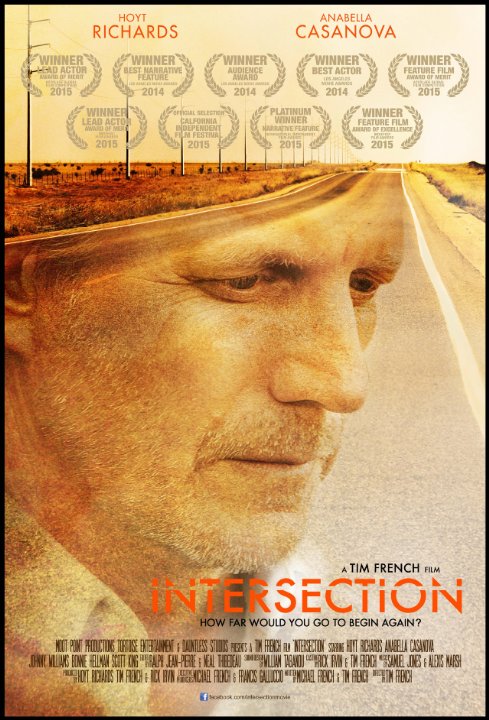