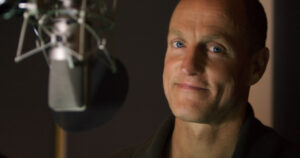 Kiss the Ground reveals that, by regenerating the world’s soils, we can completely and rapidly stabilize Earth’s climate, restore lost ecosystems and create abundant food supplies. Using compelling graphics and visuals, along with striking NASA and NOAA footage, the film artfully illustrates how, by drawing down atmospheric carbon, soil is the missing piece of the climate puzzle.

This movie is positioned to catalyze a movement to accomplish the impossible – to solve humanity’s greatest challenge, to balance the climate and secure our species future. 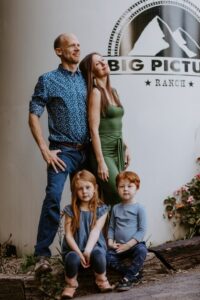 In 2017, Tickell published his book, Kiss the Ground, How the Food You Eat Can Reverse Climate Change, Heal Your Body and Ultimately Save the World. An Amazon Bestseller in four categories, Kiss the Ground details how the effects of climate change can be reversed through regenerating the worlds soils. After 7 years of work, 2020 is the perfect year to launch Kiss the Ground (the documentary) narrated by environmental activist and actor, Woody Harrelson.
Josh’s most recent book, The Revolution Generation – How Millennials can Save the World Before It’s Too Late, gives young people the tools they need to reshape political power, change the climate conversation and, to save Planet Earth’s ecosystems. The documentary of the same title is hosted and narrated by Michelle Rodriguez.

As a young girl, Rebecca had a lead role in the Christmas classic, Prancer, a film that had touched many people’s lives. Today, Rebecca Tickell is a director, producer, and environmental author and activist. She produced the 2008 Sundance Film Festival Audience award-winning, environmentally themed movie, FUEL, and co-directed/produced The Big Fix, an Official Selection of the 2011 Cannes Film Festival. Rebecca’s 2014 directorial debut (with husband Josh) was the critically acclaimed documentary, Pump, narrated by Jason Bateman. In 2016, Rebecca directed the John Paul DeJoria story, Good Fortune, as well as forthcoming documentaries Kiss the Ground, The Earthing Movie and The Revolution Generation with her husband Josh. 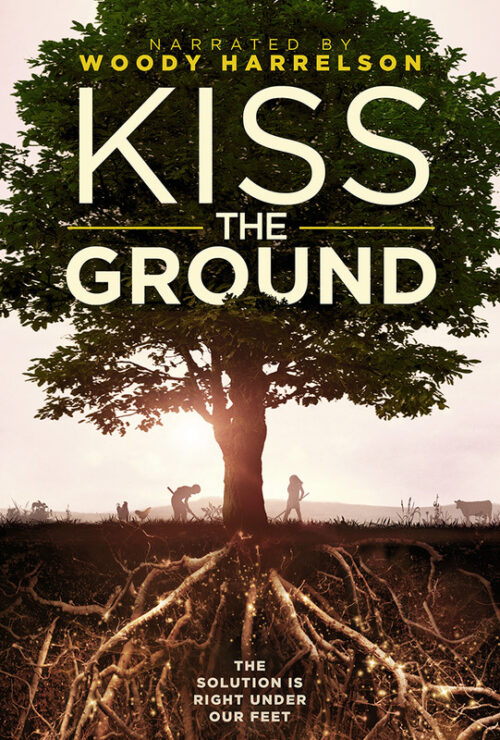