Law Abiding Angels is a satirical short film about the bureaucratic machine that Heaven has become and one angel’s struggle to bring back love and compassion into the Heavenly order.

In a massive Heavenly building known as the Hall of Judgement, angels process the paperwork of the afterlife, crunching numbers to calculate who goes to Heaven and who goes to Hell, by virtue of the principles outlined in one Constitution Handbook, [supposedly] the written words of God Itself.

Mariel, a well-to-do angel, is tasked to doom the soul of a petty thief named Alex Pham into Hell, even though she had witnessed firsthand his potential for good given proper guidance.

Mariel appeals to her superiors that Alex deserves to go to Heaven despite his moral failings, but her pleas fall on deaf ears.

Now Mariel must take it upon herself to prove that the spirit, not the letter of the law, is God’s divine will, even if it means taking the matter all the way to the top. 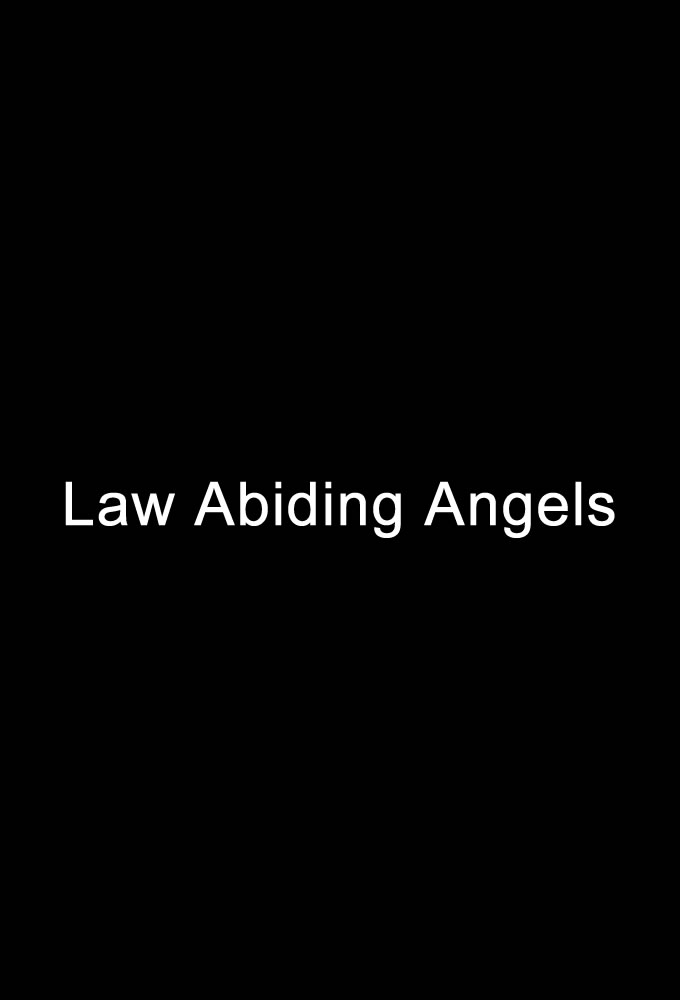