The Monster Slayer Project is a collaborative art project by a group of artists, filmmakers, actors, and writers in the greater Gallup, New Mexico area.

The project is inspired by the portion of the Diné Bahane concerning the Hero Twins, Monster Slayer and Born for Water, and their struggle to free their people from an onslaught of fearsome monsters. We are seeking to produce images that further an interest in the understanding of Diné culture in the current culture’s media of choice – namely film and television.

We are not attempting to strictly retell the story of the Hero Twins in a modern setting, but rather to explore the qualities that define the twins, as well as the monsters they face.

Who might the twins be in today’s world, and who, or what, are the monsters? 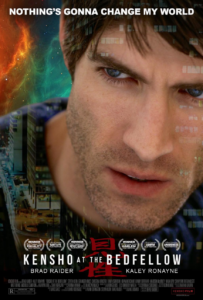 Kensho at the Bedfellow 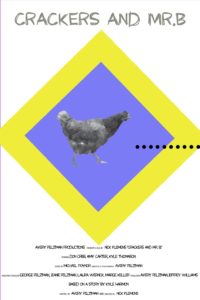 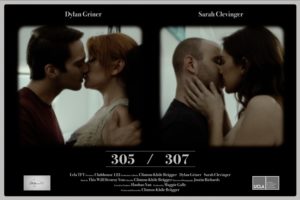 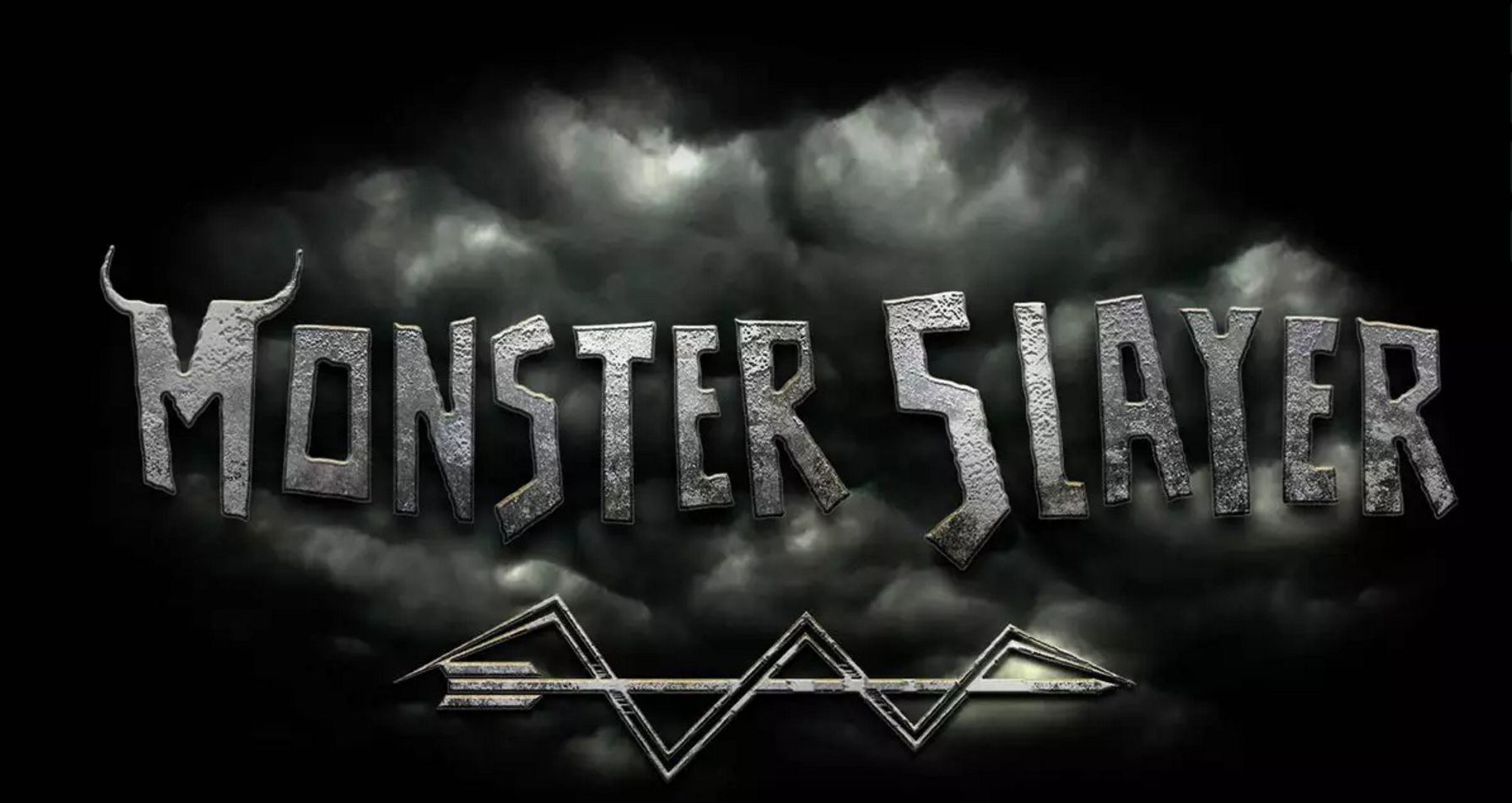