Soundtrack accompanying video for radio play ‘Jim’ by Josephine Halbert. This is the live, acoustic version of Never Stop, written and performed in this video by singer/songwriter Jonty Balls of band Desert Mountain Tribe, a ‘classic love song’ commissioned by filmmaker Josephine Halbert for ‘Jim’ and a song that the play’s fictional main character Jim, a musician, writes for the story’s heroine (There is also a studio version of the song, Never Stop, featuring all members of Desert Mountain Tribe).

The song is one of three songs commissioned for Josephine’s radio project by the London based rock band Desert Mountain Tribe (songs are Leave It Behind, The King and Never Stop) and were recorded and mixed at at Shaken Oak Studios, Oxon, UK in 2014 by recording engineer Arthur Young. The songs were mastered by Jolyon Thomas and the recordings are produced by Ammadore Records which is the rights holder of this video.

The play, JIM, recorded at London’s dsound studio and performed by actors Charlotte Quita Jones and Cesare Taurasi – who are also featured in this narrative video – tells the story of a ‘rock and roll’ romance set against the backdrop of the psychedelic counter cultural movement in 1968 between a well known American musician and an aspiring young English writer. Jim is the ‘muse’s story’, narrated by the story’s heroine, Laura, and follows their relationship over a series of meetings in California, London and Copenhagen when Jim is on a summer European tour with his band at the height of their fame. 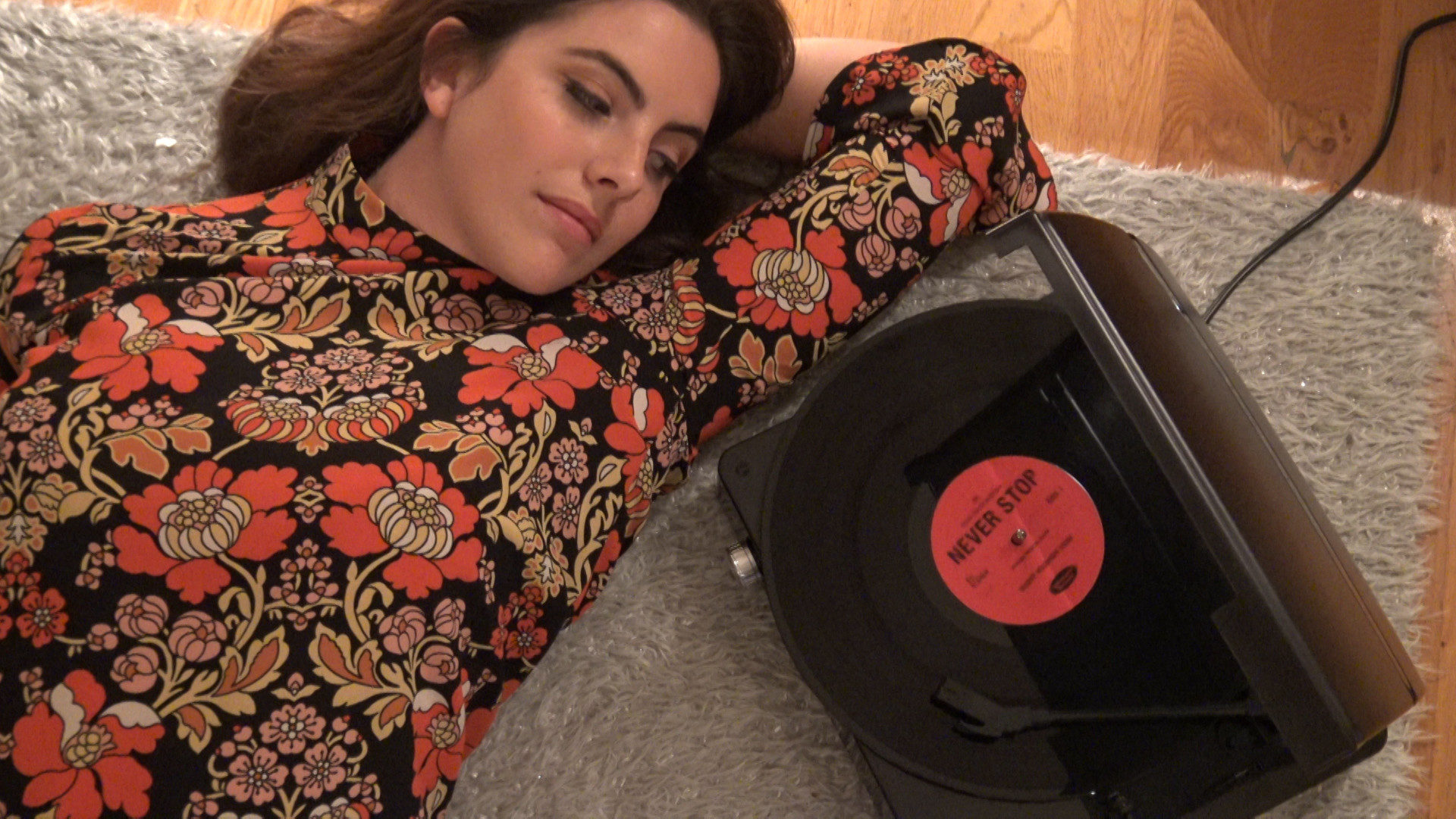