Running time for the program is 100 minutes.

Sketch Comedy of what if a fighter had the worst Corner Man Ever and always giving the wrong advise. The only thing worse than the fighter is his corner man. YouTube

A short, informative piece that highlights talented young female film students while simultaneously bringing into focus the shocking statistics that affect women in the film industry.

Based on a true story, The Ticket is about a young Iranian woman who gives her ticket away at a government agency’s waiting area. Security arrests her for suspicious activity and she is interrogated by a Special Agent.

Michelle completely lost her memory from a tragic experience and keeps waking from the same nightmare.

Shot locally in Albuquerque, this homegrown Ally McBeal is about a woman who has grown up on music and film. Now 30, single and not loving it, Lea decides to cut pop culture out of her life to see if she can find true love. Feeling discouraged and not knowing what she has done wrong. Lea’s life quickly spins out of control.

Filmed over an 18 years, we follow young Libby as she grows from a little girl with dreams of being a princess into a proud young woman who grows up to serve her country. Her father is always there for her with a smile, a meal, and unconditional love.

A nerdy millennial raps about his all-powerful connection to the world around him through his handy smart phone.

A boy-crazy gangster chick experiences the brutally hilarious ups and downs of young love and growing up.

A homeless musician travels to Austin to get his song back. A new film by Craig Clark and Rene Reyes follows the journey of a guy who is down but not out as he takes an unexpected turn where every new beginning starts from old endings. Rene Reyes’ performance brings the audience a personal look inside one man’s strength, courage, and vision.

Examining the post production in New Mexico, 13 editors were each given 138 clips to edit together to make a video up to 10 minutes in length.

A personal story of a college student’s experiences with depression and anxiety, and how it affects his relationship with his friends.

An existentialist walk through time. 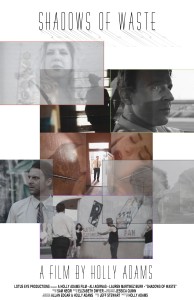 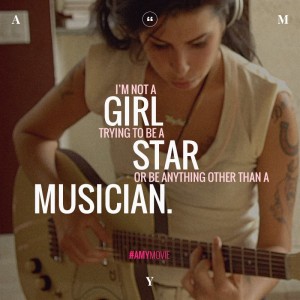 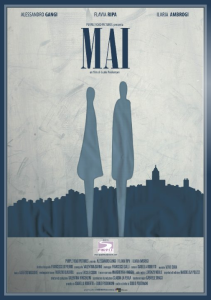 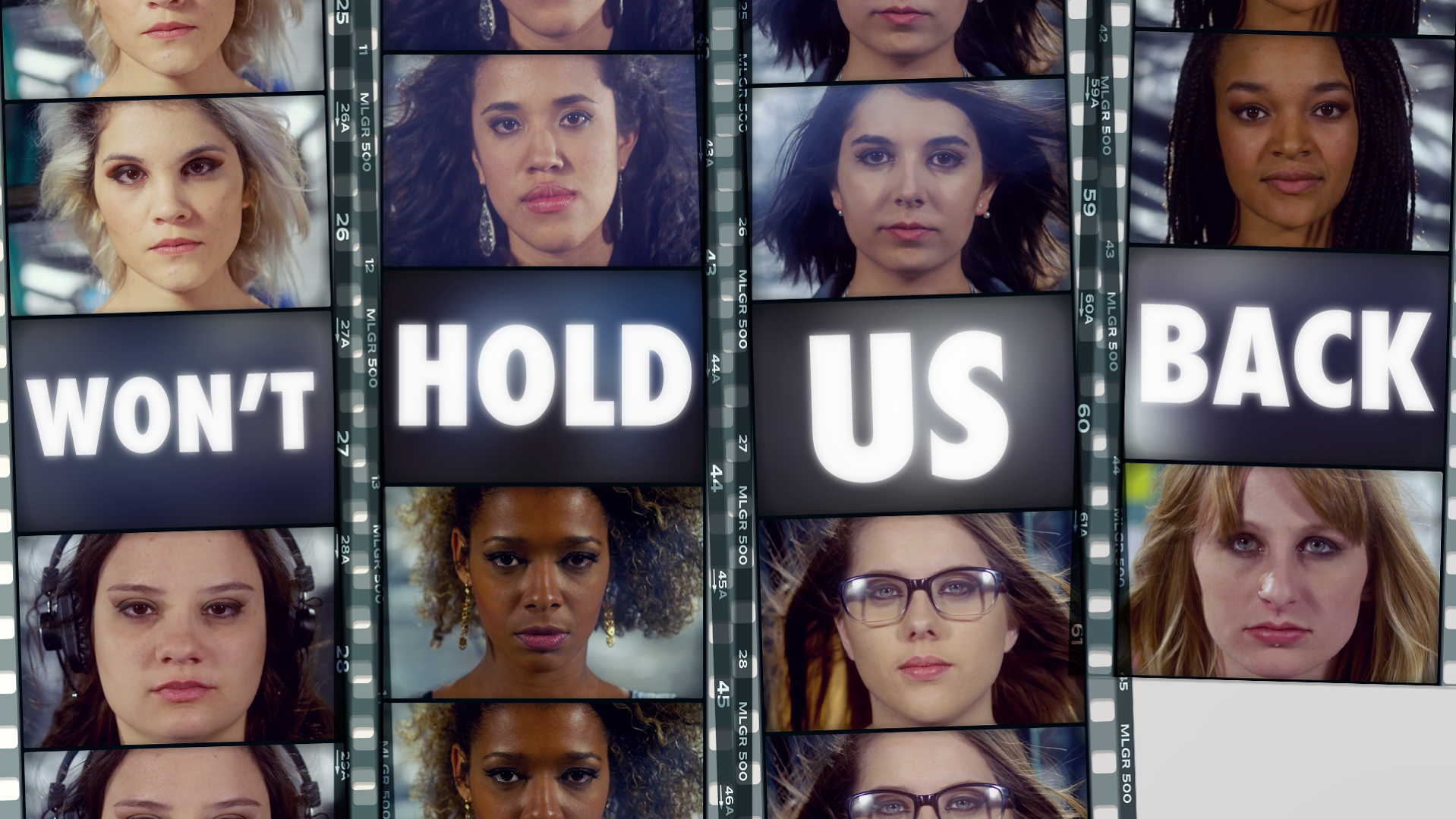