Two young husbands retreat to their favorite camping spot to hash out some life-altering news and the ramifications it will have on their marriage and their future together. 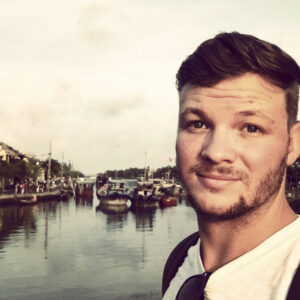 Clay began his career at the Sundance Institute Feature Film Program and went on to work with WME, Outfest Los Angeles, the Palm Springs International Film Festival & ShortFest, AFM, and for the Film Independent / US State Department partnered program, Global Media Makers. During his time at WME, Pruitt had a strong focus on developing and packaging independent films. As a writer/producer, Pruitt has worked with a number of emerging and established filmmakers developing a range of short film and episodic projects. He was an Associate Producer on the HBO Feature Documentary, UNITED SKATES. In 2018, he was a Film Independent Producing Lab Fellow with the narrative feature BELL, and was awarded the annual Sloan Producing Lab Grant. Pruitt is currently the Head of Acquisitions & Programming at Seed&Spark. 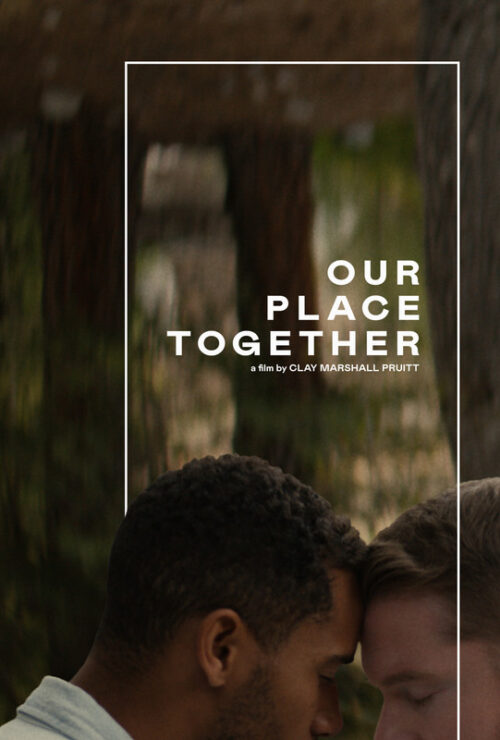