During the Great Depression, a con man finds himself saddled with a young girl who may or may not be his daughter, and the two forge an unlikely partnership.

Ryan O’Neal teams up with his daughter Tatum in this very bright, very warm, and very funny period film for which Tatum won an Oscar® in her first film role. Ryan O’Neal plays the smooth-talking con man Moses Pray, driving through depression-era Kansas with a carload of deluxe bibles, a gold tooth behind a convincing smile, and a list of newly widowed prospects for his line. Addie (Tatum O’Neal) is a cigarette-smoking, nine-year-old orphan who hooks up with Moses and manages to show the master con man a trick or two. Madeline Kahn gives a funny, neurotic performance as Trixie Delight, who goes along for the ride until Addie determines that Trixie might come between Addie and Moses — which, obviously, cannot happen. 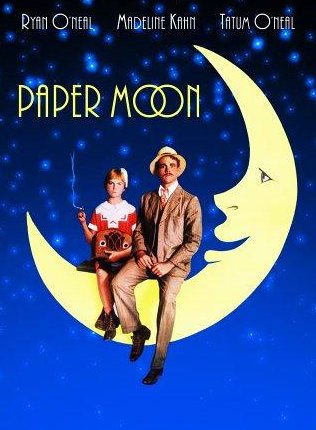