Chronicles the history of the game “Super Columbine Massacre RPG!.” The film traces back the 16-bit role-playing game to its inception, through the 2006 shooting at Dawson College in which the game was singled out by the media as a “murder simulator” that “trained” the shooter, and finally the game’s removal from the list of finalists at the Slamdance 2007 Guerrilla Gamemaker Competition – prompting half the entries and a sponsor to pull out of the festival in protest. 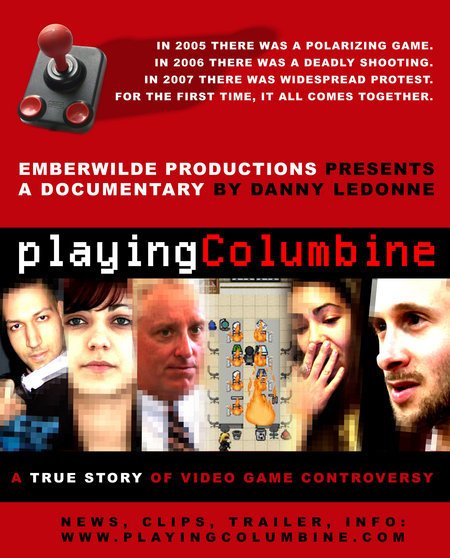