On the eve of a country music star’s induction into the Hall of Fame, a mystery woman from his past appears at his dressing room door. They discover they have much in common: music, whiskey, and their prickly personalities. Can these two porcupines lower their quills long enough to form a bond, or are they destined to forever be alone? Starring renowned character actor, W. Earl Brown and formidable up-and-comer, Lisa Cirincione, and directed by award winning director and AFI Alumnus, Sabrina Doyle, this deeply moving father-daughter story of heartache, loss and hope, is a love letter to country music and the troubled geniuses that created it. Brought to life by a female producer-director team in a year in which “diversity” has become the industry watchword, Porcupine is a testament to the powerful stories being told by women in Hollywood. Written by Lisa Cirincione 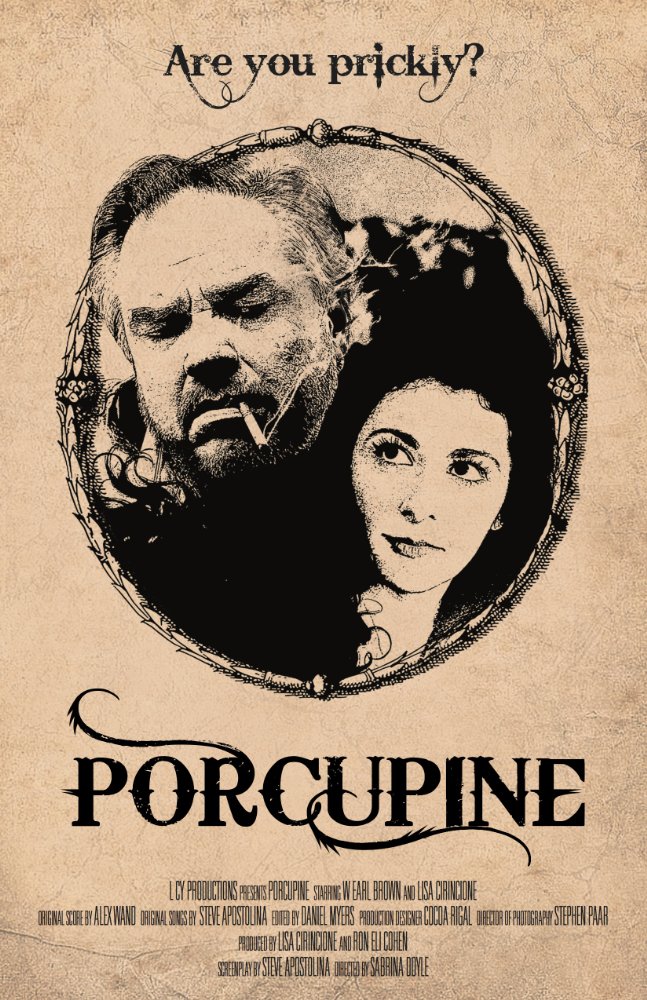