The Life, Blood and Rhythm of Randy Castillo is the story of the late, legendary drummer who played with Ozzy Osborne, Motley Crue, Lita Ford, and other rock and roll icons of the 1980s and 1990s. The film features superstar interviews, concert footage, home movies and behind-the-scenes video of this bigger-than-life Apache musician whose unshakable passion carried him from the wrong side of the tracks to the top of the charts—only to be taken by cancer at the height of his career. Randy Castillo was that rare creature known as a “good man,” a confidante and close friend to many … compassionate and caring with everyone he met. Some interviewees tell stories of Randy’s supernatural powers, which they attribute to his Native American spirituality. Part musical legend, part personal journey and part shamanic mythos, 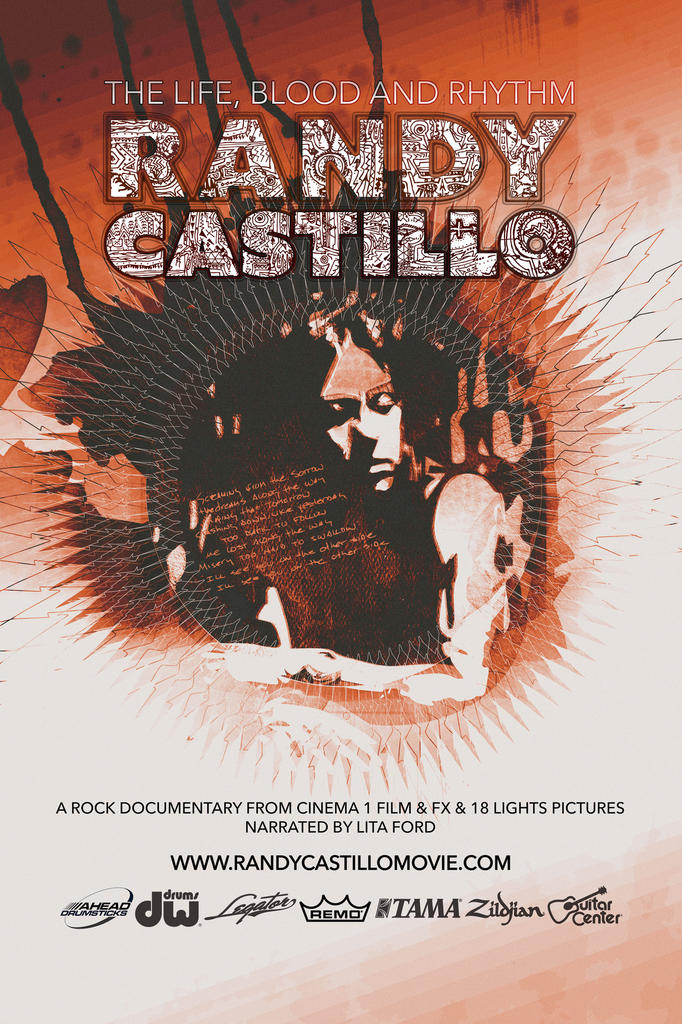