An Afro-Latina struggles with her identity as she navigates the Hollywood machine. 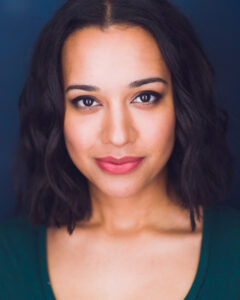 Jeanette Dilone is a native New Yorker, born and raised in upper Manhattan. Though Jeanette’s first passion was classical ballet, she fell in love with acting during her college years at Columbia University, where she double majored in Theater and Psychology. Since then, her acting work has spanned television, film, theater, commercials, and new media. Currently, Jeanette is expressing her passion for other aspects of the filmmaking process. She made her directorial debut with the short film, “Return,” which she also wrote, produced, and starred in. She is now focusing on her second short, “Rizo”, which she wrote, produced and 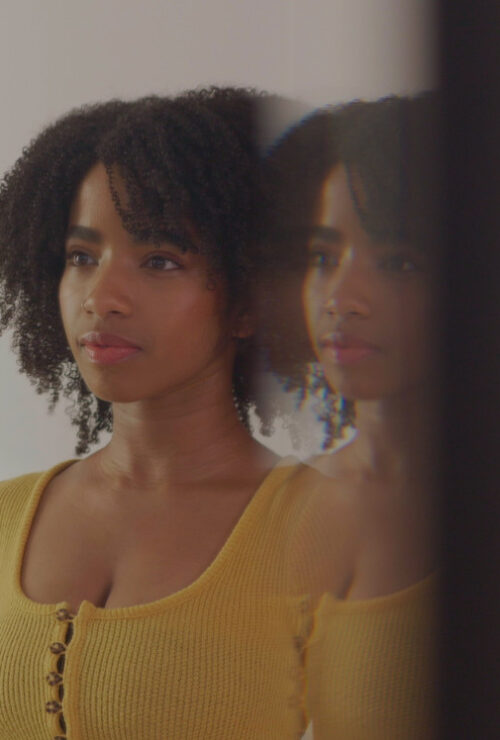