Dirty Old Bar (10 minutes) Directed by Ashley Arabian, 2015, USA
We love a good dive and the stories they give us. We are the makers of a short film series on the dives of San Francisco.

And Counting (15 minutes) Directed by Michelle Wood, 2015, USA
Living two decades longer than he ever imagined possible with HIV, Quinn’s life unfolds in this artistic representation of his loss, love and celebration. ‘And Counting’ takes you on an experimental journey and invites you to create a different type of cinematic experience.

Tiny Town (9 minutes) Directed by Howard Cook, USA
As the ice-cream man runs his rounds in Tiny Town he is unexpectedly met with a giant magic 8 ball. Upon further investigation of its prophetic message, he narrowly escapes a disastrous train collision. When a giant doll emerges through the wreckage, the ice-cream man tries to flee the town. When all escape routes are destroyed, he returns to his ice-cream truck, transforming into a massive robot to defeat the massive doll. Will the ice-cream man be able save his town?

Lima**** (14 minutes) Directed by Afshin Roshanbakht, 2015, Iran
Lima continues to reminisce about his lost father until he himself get old

It Takes 2 Hands to Clap (19 minutes) Directed by Nadya Shah, 2015, USA,  Pakistan
A group of folk musicians from Pakistan visit small towns in America as part of a larger Muslim cultural engagement project.

Birthday (13 minutes) Directed by Chris King, 2015, USA
Inspired by a photo of U.S. Marine Kyle Carpenter, recipient of the Medal of Honor, director Chris King presents a story of a young military wife who gets news that her husband has been severely wounded in combat. She discovers that their life moving forward will be a difficult, yet amazing journey.

Music Box (5 minutes) Directed by Amy West, USA
Brothers Donald and Julian Peña were going to school for jazz before they met up with Janel Blanco and formed The Maya Spectra and took a deep dive into electronics-based pop. The result of their collision is a contemporary update on the smoothly chill, jazz-infused brand of trip-hop that dominated the genre during the late ’90s and ended up becoming one of the era’s defining sounds. Their new single “Music Box” sets Blanco’s cabaret vocals against a backdrop of paranoid funk decorated with flourishes of modern EDM and a wailing, fuzzed-out guitar solo worthy of Prince. 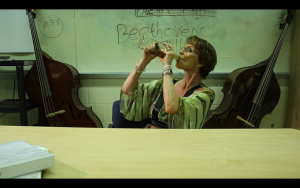 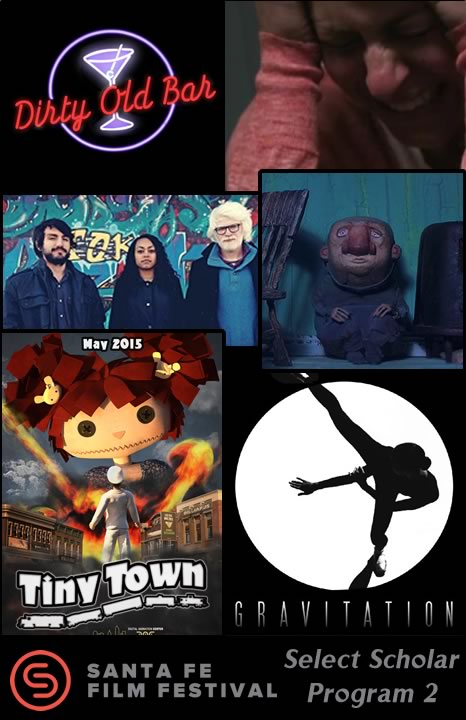