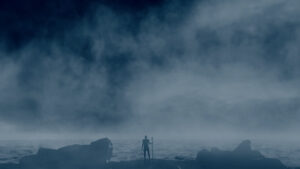 A documentary crew uncovers the mystery behind Wilbur’s encounter with a tentacled sea creature. 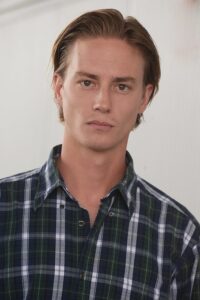 It all started with my Father’s video camera. I remember watching a movie with him — I must have been no older than five — and asking him “how they did it?” Instantly, I began recreating my favorite movies, experimenting with camera angles and movement, finding out how “the professionals” got it to look the way they did. That took a lot of time — but I couldn’t wait.

In high school I attended drama class, eventually meeting like minds that wanted to go in front of or behind the camera with me. My teacher saw my passion so clearly that she would get us out of class to allow for field trips to locations to shoot. That’s when I made a Batman fan film and discovered YouTube. We ended up getting thousands of views, and that taught me about criticism and audience. The majority of comments were bad, but there was always that — I can see and feel the passion, and a potential for the future — that would keep me going. Afterwards, I had the choice to make a follow-up film or do something original. My friends and I chose to go the original route, committing to a weekly sitcom, “Our Brother”. And after that we made a zombie action/comedy, “Us vs. Them”(Everybody has to do a zombie film at some point!) Doing these original projects got me out of my comfort zone in the best way possible, opening
me up more, and then I moved with my family to Illinois. Just when I was getting things going…

But in Illinois is where it all happened. I attended various production classes(every one you could take) and met new like minds but with an even stronger want and desire, one that seemed to match my own. Before I knew it I was directing short films with an amazing team. Class projects at first, but then it spun out into independent projects that would go to film festivals and collect awards. Finally, I was making quality work that looked and felt closer than ever to what the professionals were doing. And then I ended up moving back to New Mexico, continuing to make films, often flying talent out that I had worked with prior. Constantly pushing things forward, I strive for the best, my work always imbued with a passion and professionality. I look at each project as a stepping stone, one thing leads to another — usually bigger and better, not necessarily in terms of scope, in terms of character and story. I’m continually growing, always expanding my knowledge and skill set. Currently, I have written two feature-length scripts, and just finished with post-production on “Sea Critter”, my latest film involving a fantastical tale about a man’s encounter with a tentacled sea creature. 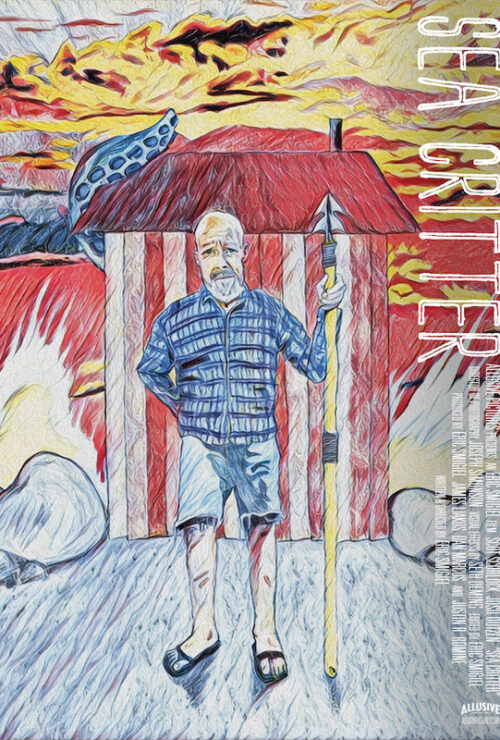