The program is 113 minutes long.

A true story. Two secrets will change a 12-year-old girl’s life forever. One she’s never told a soul. The other, her entire family has never told her. Tonight they crash. A powerful coming-of-age film with a shocking ending that challenges each of us to become the real person we keep hidden inside. Director and cast in attendance.

Claudia comes to Modica, Sicily, to get back together with her ex-girlfriend, Anna. Anna is not interested anymore and abandons Claudia in a town she doesn’t know. Wandering around town, Claudia meets Sandro, who questions all she believes. Director in attendance.

The existence of Yannick is seemingly mundane. No passion, no trouble. He is a reasonable man. He lives above Monique’s apartment. Both have created a universe where there is no clear boundaries. When Monique discovers that Yannick has a rich, intense love life, he is forced to come out.

A short documentary about Len Lanzi, a former Boy Scouts of America official who was fired after coming out as gay in a public speech.

Scotty and Josh Get Enlightened (13 minutes)

After a passionate night, Scotty & Josh discover they are on opposite ends of the believer/non-believer spectrum. Can their relationship survive?

The Other Side (19 minutes)

Work is hard, love is tough, and bullets are cheap. At a perilous crossroads in their relationship, Kate and Abby find themselves embroiled in a botched burial job in the desert. Pitted against each other, a bloodthirsty gang of meth-heads, and bodies that just won’t stay dead, our lovers must face the ultimate trial to prove themselves worthy in the face of imminent danger.

A gay teen is forced into conversion therapy by his parents when an usual friendship ensues. Director Ryan Hess in attendance. 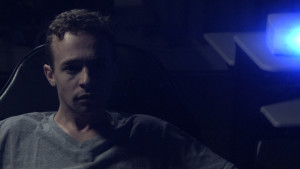 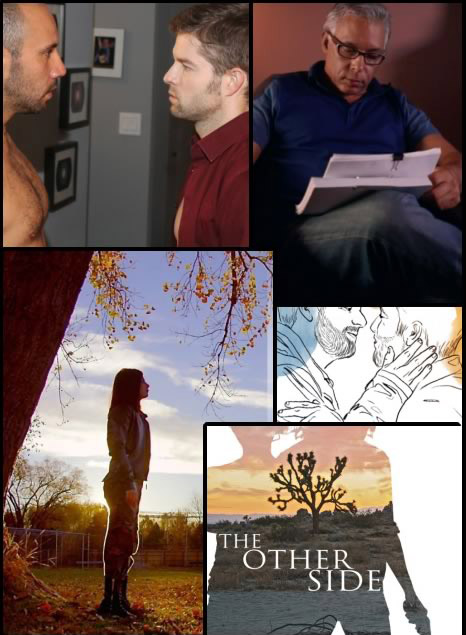