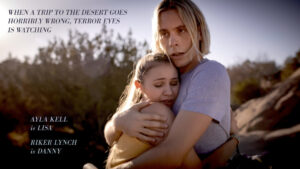 Three friends on a trip to the desert are watched and followed. Appearing on a dark website called Terror Eyes, the group realize a threat is rooted very close to home. 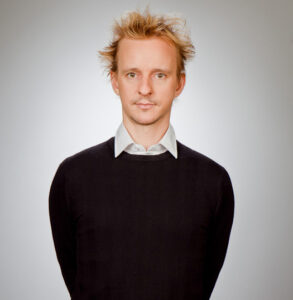 Delaney Bishop’s family moved to California when he was 3 in order for his father, a struggling director / editor, to attend USC.

Musical theater was a big part of high school for Delaney, and directing stage productions led him to NYU for film and television.

He graduated with a number of photo shoots under his belt and became a Surface Magazine Avant Guardian. As a photographer, Delaney has shot with Jessica Alba, Usher, Tom Ford, Guess Marciano, and with magazines including Flaunt and Oyster.

His commercials and promos have garnered over 12 Promax, Advertising Age, and Imagen awards. While working as lead on-air promos producer for Latino youth network ‘mun2’, he created over 75 spots, and his music videos include clips for artists Marilyn Manson, Cut Chemist, and Pete Yorn.

Bishop’s short films, including Pinata’s Revenge and Death of Salvador Dali (featuring Dita Von Teese) have played over 25 festivals and events worldwide and received over a dozen awards.

Repped by GoPop for music video and commercials & Incensed Media for literary management, he’s twice been a Sundance lab semi-finalist. 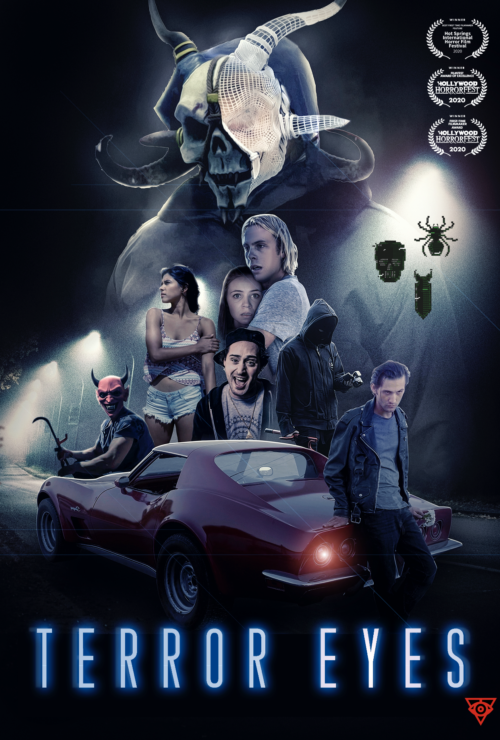