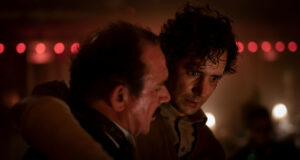 In this playful, supernatural tale by visual artist Alexandre Singh, a curmudgeonly novelist, Henry Salt, wakes from a nightmare to find a troubling entry in his diary: 12 o’clock at the restaurant ‘La Folie’. But whom is Henry meeting, and why doesn’t he remember making this appointment? When no one shows, Henry becomes obsessed with solving the mystery. Charging through a series of increasingly surreal encounters, Henry discovers that the truth is more disturbing than he could have possibly imagined. 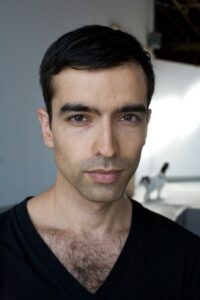 Alexandre Singh is a Brooklyn based visual artist, born in Bordeaux, France, to Indian and French parents. He was brought up in Manchester, UK, before studying Fine Art at the University of Oxford, UK.

Singh’s work is inspired by a love of imaginative storytelling. Encompassing such diverse practices as writing, collage, installation and performance, it often consists of absurdist fables in which, for example, Adidas founder Adi Dassler is re-imagined as Faust; Piero Manzoni creates a camera that eats the Universe; and Molière’s send-ups of 17th century snobbery are translated to modern-day New York.

In 2013, Singh’s theatre play, “The Humans”, was staged at the Rotterdamse Schouwburg, Rotterdam, and the Brooklyn Academy of Music, New York, before traveling to the Festival d’Avignon, France, in 2014.

He is the recipient of the 2011/12 Prix Meurice for contemporary art and the 2016 Feature Expanded: Distribution Award.

“The Appointment” is his debut film. 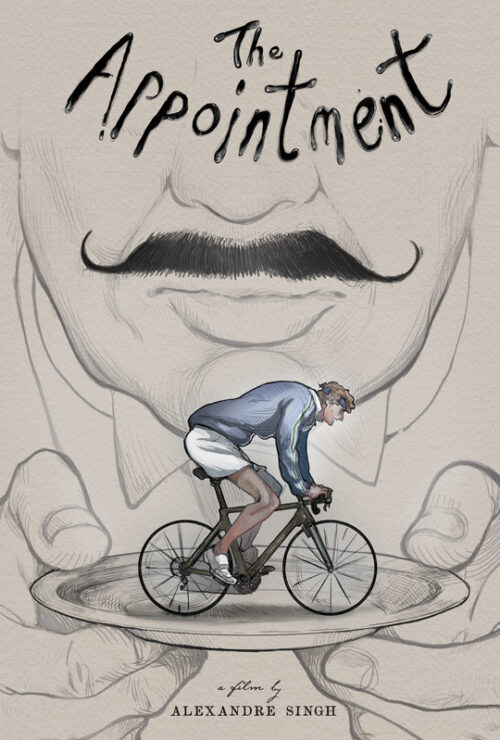