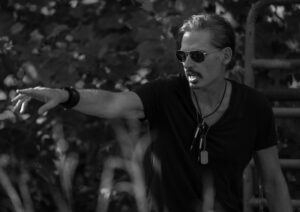 The Big Ugly is the type of film that pulls you in right away. The relationships go bad when some British mafia types decide to invest in a West Virginia oil deal with the idea of laundering their money. The opening scene at a private airport immediately takes you for one hell of a ride with characters similar to those in a Quentin Tarantino film. Excellent acting, photography, and editing make for a memorable movie experience.

Directed and written by Scott Wiper, this crime feature tells the tale of an unholy union between UK mobsters and West Virginia oilmen. It features an all-star cast of old favorites and newcomers alike. Ronald Perlman takes an unexpected turn as a grizzled southern sheriff, Malcolm McDowell exudes cool as an English operator, and Nicholas Braun, of Succession, plays a good-hearted country lad. The film opens with social commentary on the bloody “special relationship” between the US and the UK. The plot then tilts toward a situation in which two key players will have to die. You’re only rooting for one. The film careens toward a bloodbath between macho men on both sides of the pond. The heavy action veers into contemplation, but there’s not much downtime before more righteous gunplay. A few endings tie up the plot nicely. Fans of No Country For Old Men and Mystic River should enjoy this fast-paced film. 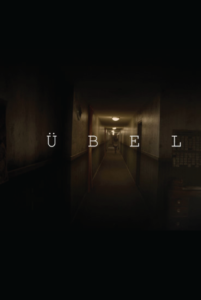 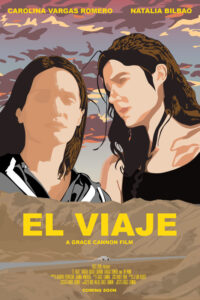 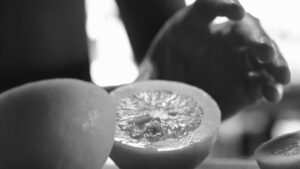 Portrait of the Family as a Definition 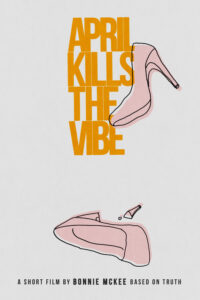 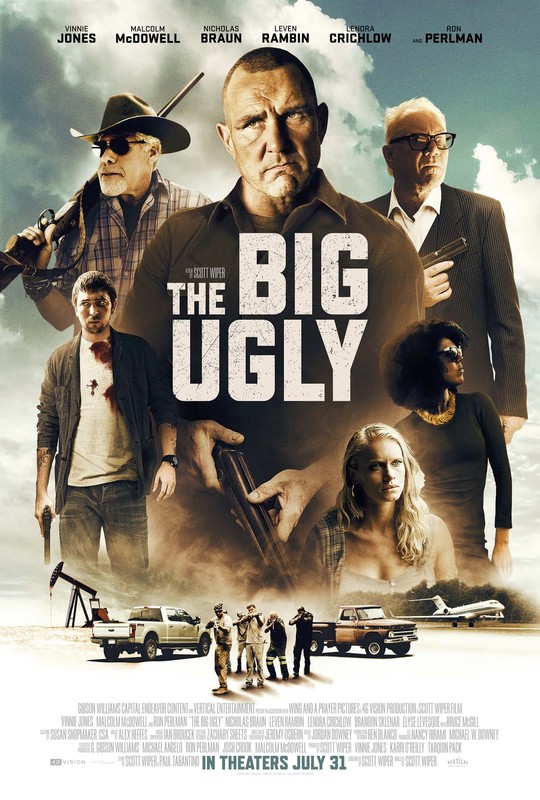