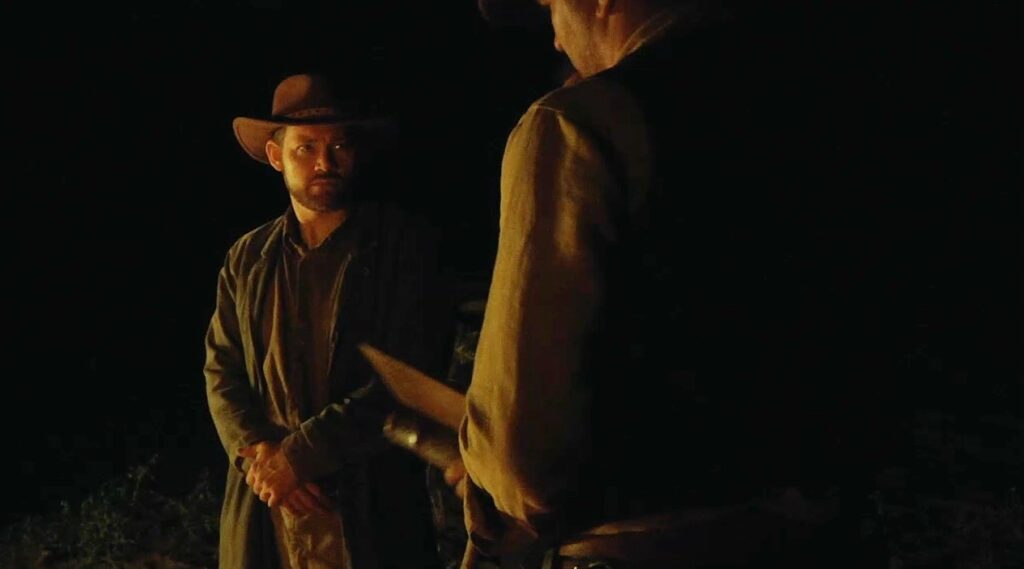 An old west tale in Kansas, 1866, about a priest and the questionable characters he lies to, over a fire on a desolate desert trail. True intentions and identities reveal themselves as they raise conversation, whiskey, and guns. 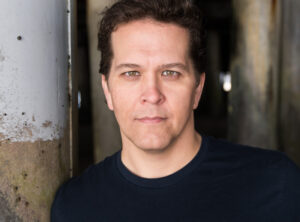 Paul Preston has over fifteen years of professional experience in the industry and a lifetime of experience before that “just winging it”. He likes “Raiders of the Lost Ark” more than you and runs the online comedy show and website The Movie Guys (.net). His short film “Sweetener” played in numerous festivals, won the Lighthouse Lens Award at The Faith Film Festival and was distributed by the Spiritual Cinema Circle. He is the founder of Digital Mind Productions which has a history of being able to expertly make that thing you want. He has worked in a movie theater, video store, film set, video production company and movie-themed amusement park. He’s worked movie premieres, written screenplays, directed short films, served as editor on numerous television shows, written and directed commercials, performed stand-up comedy around the country, performed with The Second City, kick-boxed a grizzly bear, stared down a tank, and defeated all three Halo games. He’s qualified. Now sit down.

I’m not gonna lie, this film is the product of four friends who go to Vegas all the time wanting to do a project together. I’m proud to say, however, that for four goofs looking to hang out, we shot pretty high – all nighttime shoot, period piece and roaming smoke to contend with. In the short time you’ll spend with Julian, Alton, Slawt and Eli around an 1800s campfire in Kansas, a lot gets revealed, and a lot goes on. You’ll get what I like seeing best in movies: complicated relationships and secrets. You don’t have to twist my arm to see the newest western that comes to theaters, but it seems to be not until I sit down in front of it do I think to myself, “Oh yeah, I LOVE westerns!”. I’m proud to bring you, along with Justin, Dave and Ryan, a unique, pared-down, one-location mystery of sorts with high stakes that’ll hopefully have you saying, “Oh yeah, I LOVE westerns!” 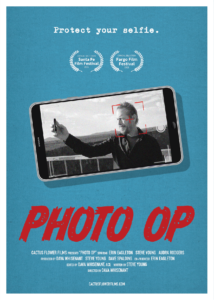 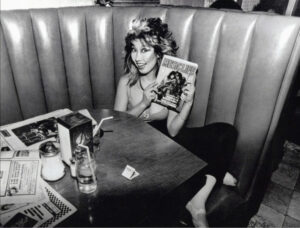 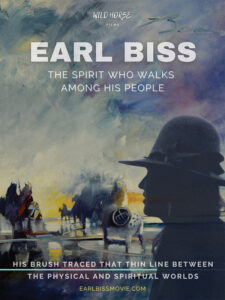 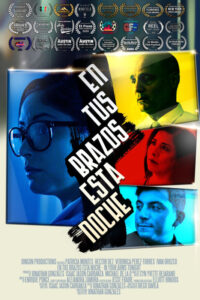 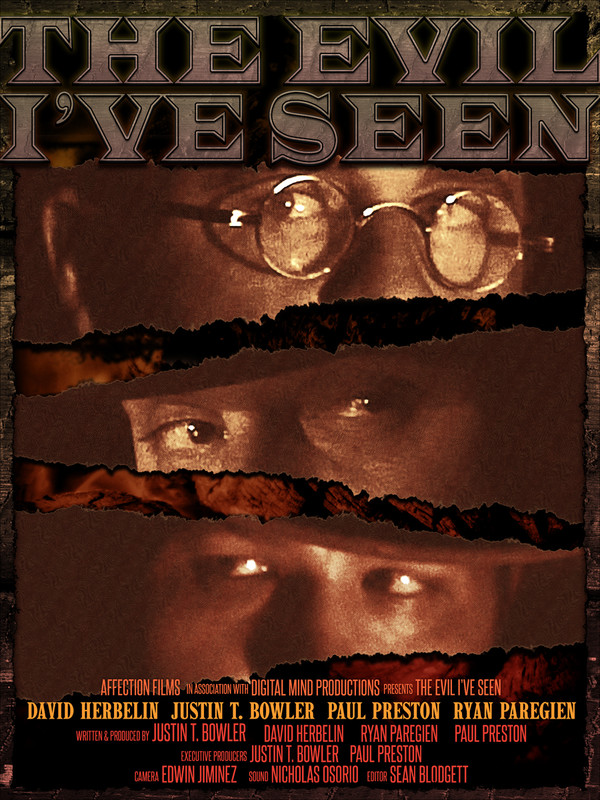