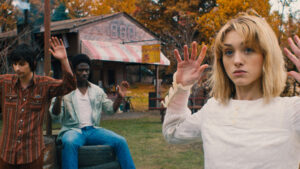 1972. Vietnam war protests and racial tension is sizzling in the late summer heat of Tuscaloosa, Alabama. Billy Mitchell (Devon Bostick, Diary of a Wimpy Kid), a recent college graduate, spends the summer working on the lush grounds of an old world mental institution run by his psychiatrist father (Tate Donovan, Rocketman). Billy falls in love with Virginia (Natalia Dyer, Velvet Buzzsaw, Stranger Things), a patient who is possibly crazy, or perhaps she is the only sane person Billy has in his world. Billy’s best friend Nigel (Marchánt Davis) becomes involved with a radical civil rights activist (YG) against Tuscaloosa’s power elite, which includes Billy’s father. Billy is torn between Nigel, his father and his cronies, and Virginia who is planning her escape with or without Billy. 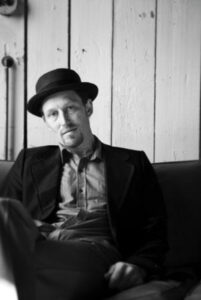 Harder has earned several top distinctions including an MVPA award for Best Alternative Video, MTV Awards video nomination, SXSW short film award, and a nomination for MVPA’s Director of the Year. His dance shorts have earned numerous awards including the Jury Award at the Dance on Camera Festival at Lincoln Center New York, and Best Experimental Film Award at the Brooklyn International Film Festival.

Harder’s cinematography credits include the 2016 feature film “Yoko The Cherry Blossom”, shot and distributed in Japan, dir. Gen Takahashi, “Snow” which was nominated for a Spirit Award and “Low Movie” which premiered at the Lincoln Center, New York. His most recent documentary film is “A Work In Progress: Albert Milgrom’s Cinema Journey” (2018).

When I first read Glasgow Phillips’ novel “Tuscaloosa,” I was drawn in by the author’s ease of weaving a love story and humor with the intense racial politics of the early 70’s. Page after page, I was never able to predict the outcome. I visualized a film packed with humorous moments alongside a hard-hitting message. I fell for the characters, especially the young patient Virginia who may be wild but most likely sane. All the characters peel away the layers to reveal a deeper story in the style of Tennessee Williams.

Tuscaloosa, Alabama was a hotbed for the civil rights movement. In the early 60’s Life magazine captured Governor Wallace standing on the steps of the University of Alabama, blocking the admittance of two black college students. President Kennedy sent the National Guard to escort the students into school and Wallace finally backed down. A grand showdown in America’s history.

Move forward to our film set in Tuscaloosa in the early 1970’s against a backdrop of the Vietnam war, race riots, and Southern “politics”.

Billy Mitchell returns home from college to waste the summer mowing lawns at Branson Hospital, the mental institution run by his psychiatrist father Doctor Mitchell. A connection to “The Graduate” comes to mind. Overcome with infatuation, Billy spends his nights sneaking one of the patients out of the asylum (Virginia). Billy’s beat-up Caddy takes the young lovers on adventures to the seedier parts of Tuscaloosa. It is in this environment, away from the hospital, that Billy sees Virginia not as a “lunatic”, but possibly the sanest person in Tuscaloosa. Likewise, Virginia sees a different side of Billy – one that wants to finally take action, stand up for something, and possibly (she hopes) help her escape Branson Hospital, and the Doctor’s questionable treatment of her condition.

Eventually the Doctor has a rare heart-to-heart with Billy concerning Virginia, and the good Doctor warns Billy he may take a more radical approach to Virginia’s medical condition, including lobotomy.

Virginia is a determined, free-spirited character, she is perhaps the most complicated role in the film. Billy is energized by her authenticity, and he becomes inspired to help her, as well as find purpose in his own life. One night Billy introduces Virginia to his childhood friend and hero Nigel.

Billy and Nigel were friends since they were babies. Their mothers ran off together when they were both too young to remember. Because of their mothers, Billy feels he and Nigel are bound like brothers. Nigel, on the other hand, only tolerates his white friend. Nigel thinks a war will soon rage in Tuscaloosa between him and the white power elite. And these old school racists are intertwined with Billy’s father, the good Doctor Mitchell. Nigel begins planning a rebellion that leads to dangerous activism, including firebombing the local police station.

Throughout the story we step in and out of Billy’s daydreams. Billy becomes overwhelmed by visions of his mother’s disappearance years before. Billy is beginning to believe his father was involved with his mother’s death but has no proof. We enter the film with Billy imagining he is in the back seat of his mother’s car as she and her lover attempt to flee Tuscaloosa.

Meanwhile Billy tries to hang on to Virginia, is she insane or just crazy enough to be truly free? As I read through the final pages of the novel “Tuscaloosa”, I found myself cheering for Virginia. Would Billy help her escape or will Virginia end tragically (like the lobotomy of R.P. McMurphy in One Flew Over The Cuckoo’s Nest)?
The film “Tuscaloosa” relates to our modern times: class, white privilege, political polarization, racism, love and imagination; some things never change. 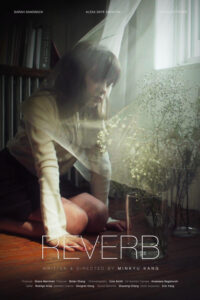 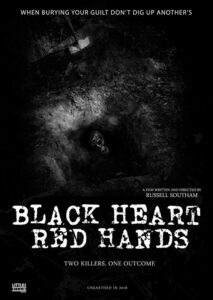 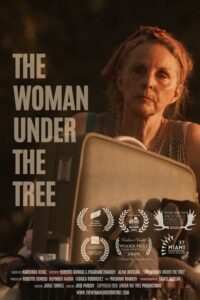 The Woman Under The Tree 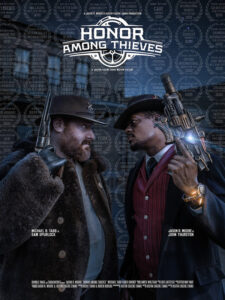 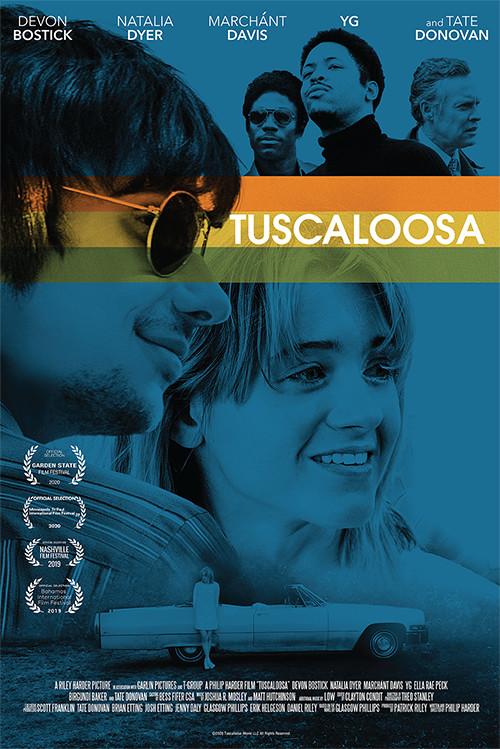