Inspired by the director’s childhood, Wannabe is about neurotic Jewish boy who must win over his crush by impressing her skeptical Jamaican family. Set in 1990s New York City – a time of intense social and political strife – the film stars Malcolm-Jamal Warner (The Cosby Show, American Crime Story: People v. O.J. Simpson), David Bloom (Wet Hot American Summer: First Day of Camp), Chaize Macklin, and Donis Leonard Jr. (House of Lies). It is based on a feature script of the same name. 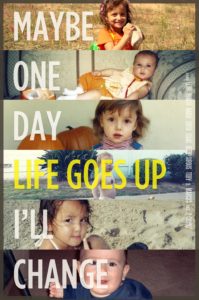 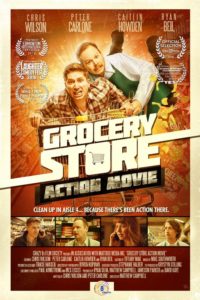 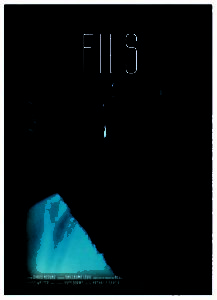 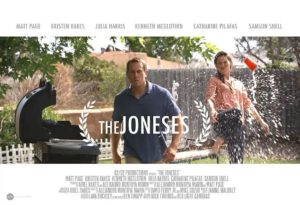 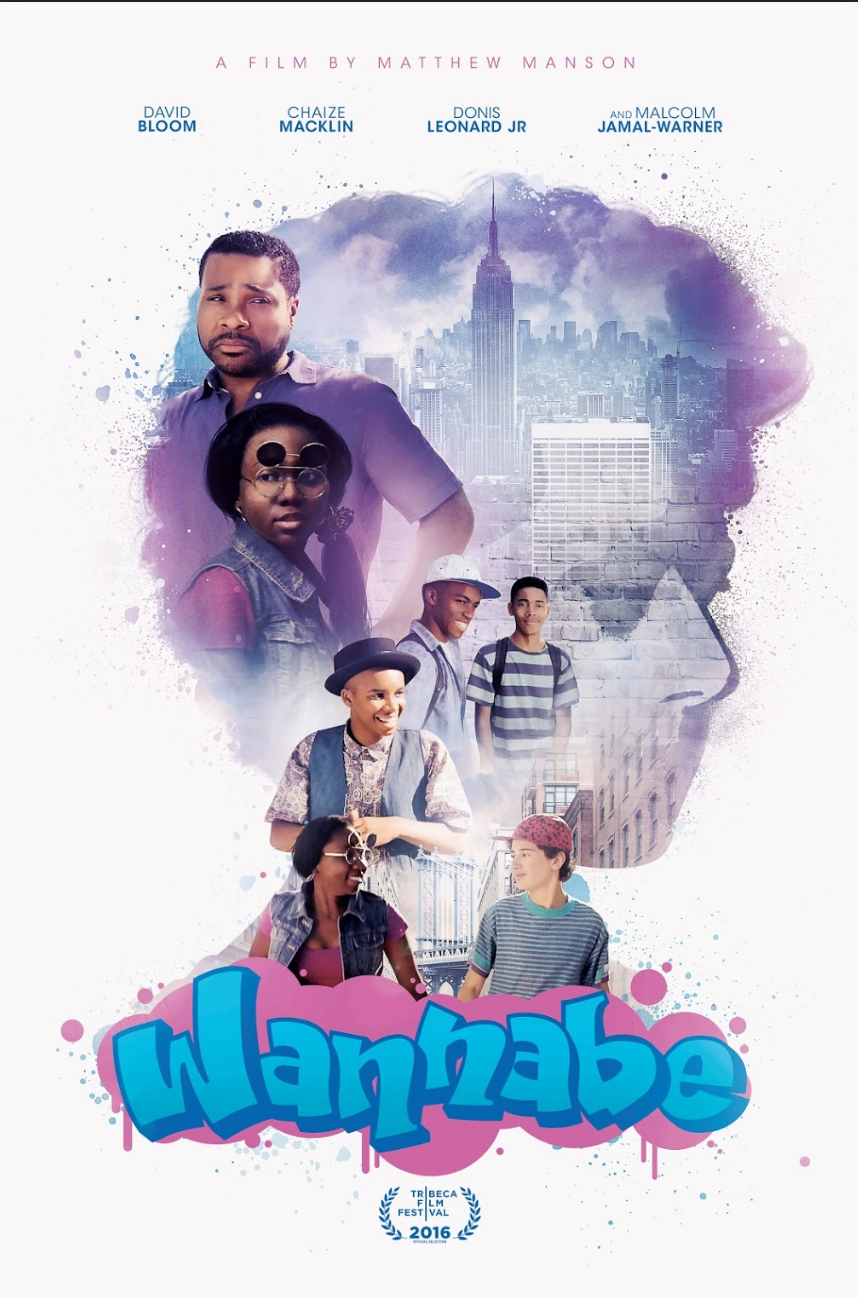